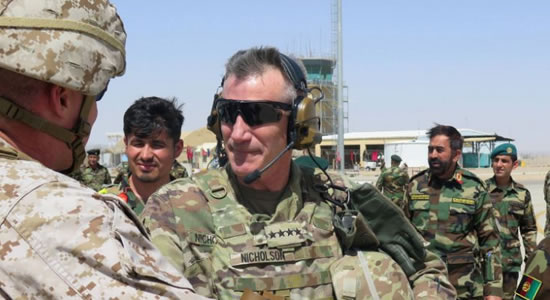 The Taliban who recently claimed their fighters had retaken 85% of the territory in Afghanistan has presented a three-month ceasefire to the Afghan government in exchange for 7,000 captured fighters. According to a government negotiator, Nader Nadery, the proposal is a "big demand". He added that Taliban leaders had also requested that their names be removed from a United Nations blacklist. From several soiurces, it was discouvered most of the 5,000 Taliban prisoners who were released has returned to the battlefield.

Afghan forces have been struggling to halt the Taliban's advance through the country disclosed on Thursday 15th July 2021 that they had recaptured a border crossing with Pakistan, although, the insurgents deny having lost control of the border post.

In 2020, they struck a deal with the immediate past US administration (Donald Trump) and its Nato allies to withdraw all troops in return for a commitment by the militants not to allow any extremist group to operate in the areas they control, but the Taliban did not agree to stop fighting Afghan forces. The militants are now in talks with the Afghan government - something they previously refused to do - but show no sign of stopping their attacks, with talks barely progressing.

Many fear Afghan security forces will collapse completely under the onslaught, with former US President George W Bush - who was behind the decision to send US troops to the country in 2001 - warning that the consequences of the US withdrawal were likely to be "unbelievably bad".