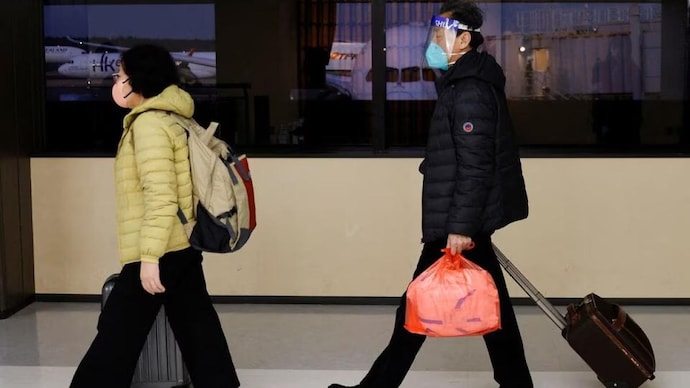 Passengers in China’s megacities on Monday flocked to rail stations and airports to head to their hometowns for the Lunar Year holidays, a move that has raised concern among health experts which they say could intensify raging Covid-19 outbreak in areas less equipped to handle it.

Speaking to Reuters, a 23-year-old Beijing resident surnamed Chen while waiting to board a train at the capital’s main rail station said “I haven’t been home for over three years.”
“I am sure I will be very emotional once I reach the doorstep of my home.”

Authorities said on Saturday nearly 60,000 people with Covid had died in hospitals between December 8 and January 12, a huge increase from previous figures that had been criticised by the World Health Organisation for not reflecting the scale and severity of the outbreak.

Even those numbers most likely exclude many people dying at home, especially in rural areas with weaker medical systems, one health expert has said. Several experts forecast more than one million people in China will die from the disease this year.

China’s transport ministry has said it expects more than 2bn trips in the weeks around the holidays.

The revival of travel in China has lifted expectations of a rebound in the world’s second-largest economy, which is suffering its lowest growth rates in nearly half a century.