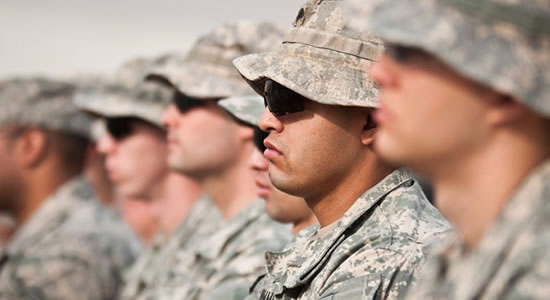 You Are A Target Not A Threat, Iranian Commander Tells US Military

Iranian Military has reacted to the action of the United State (US) Government of sending their military to the Middle East. According to a senior commander of the Iranian Revolutionary Guards, US military presence in the Gulf used to be a serious threat but it’s now a target.

Recall that, the US military has sent forces, including an aircraft carrier and B-52 bombers, to the Gulf region in an effort described as a measure taken to counter clear indications of threats from Iran against its forces in the region.

Furthermore, Amirali Hajizadeh, Head of the Guards’ aerospace division said: “An aircraft carrier that has at least 40 to 50 planes on it and 6,000 forces gathered within it was a serious threat for us in the past but now it is a target and the threats have switched to opportunities,”.