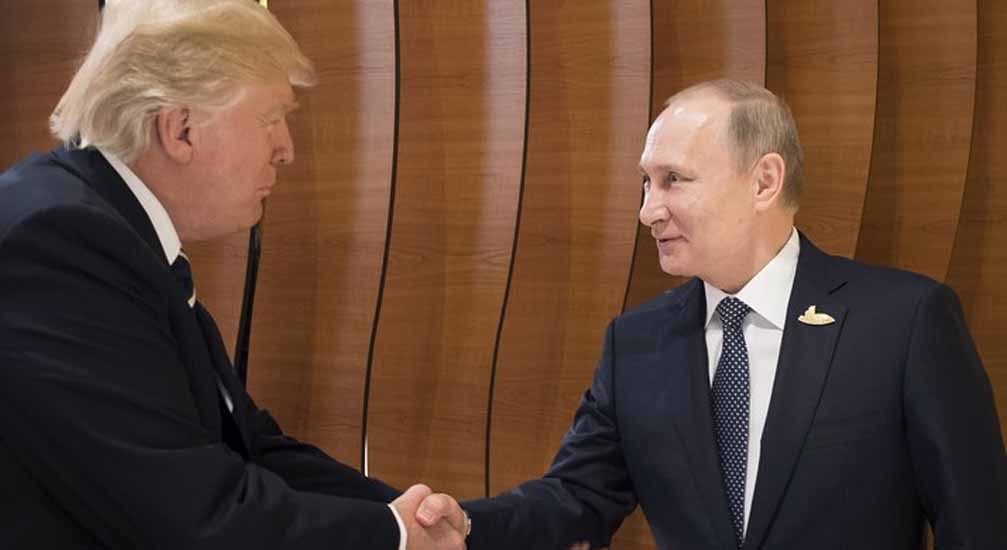 U.S. Secretary of State Mike Pompeo has said that U.S. President Donald Trump was committed to improving relations with Moscow. Pompeo disclosed this to the Russian authorities during an official visit to Moscow.

In his meeting with Russian President Vladimir Putin at his residence in the Black Sea resort of Sochi, Pompeo emphasized to the Russian president that Trump wanted to make “our two peoples more successful and, frankly, the world more successful, too.”

“President Trump wants to do everything we can and he asked me to travel here to communicate that. Some of our cooperation has been excellent – on North Korea, on Afghanistan, we’ve done good work – (and) counter-terrorism work – together. These are things we can build upon.”

“I would very much like your visit to Russia to benefit Russia-U.S. relations and promote their development,” Putin said.

Trump on Monday said he planned to meet Putin on the sidelines of the forthcoming meeting of the G20 nations, but Russian authorities said they had not yet received any formal request from Washington for such a meeting.