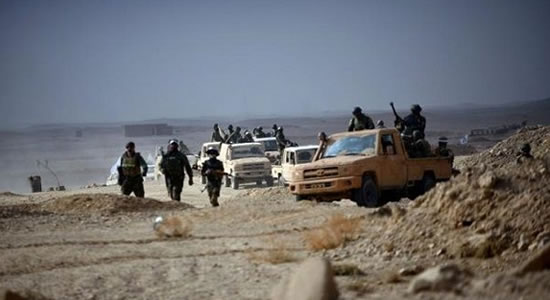 Turkish President Recep Tayyip Erdogan has shunned a US call for an immediate ceasefire in northern Syria despite sanctions. Mr. Erdogan’s position comes ahead of US Vice-President and US Secretary of State visit to Turkey.

Turkey launched an offensive against elements of the Kurdish-led Syrian Democratic Forces (SDF) which it considers a terrorist organization and wants to drive them away from the border area.

Ankara also says it wants to create a “safe zone” reaching about 30km (20 miles) into Syria to resettle up to two million Syrian refugees currently in Turkey.

However, Syrian forces backed by Russia advanced north at the weekend following a deal with the Kurds to try to hold back the Turkish operation.

Critics of the Trump administration say the withdrawal of US troops from the region gave Turkey a “green light” for the offensive. The US has repeatedly denied this, and on Monday Washington announced sanctions on Turkish ministries and senior government officials. (NAN)