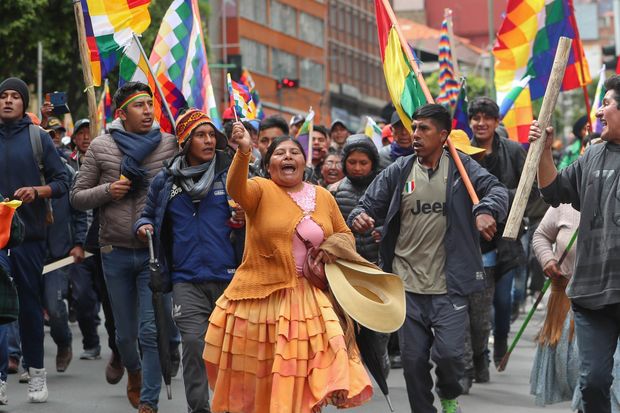 Clashes have again erupted in Bolivia as supporters of former President Evo Morales oppose the rule of the new interim leader.

Opposition senator Jeanine Áñez assumed the presidency amid a power vacuum after the resignation of the former president and has vowed to hold elections soon.

Supporters of Mr Morales clashed with riot police, while lawmakers loyal to him sought to challenge the legitimacy of Ms Áñez’s appointment.

Mr Morales resigned on Sunday and has since fled to Mexico. His resignation followed weeks of protests over a disputed presidential election result. (NAN)