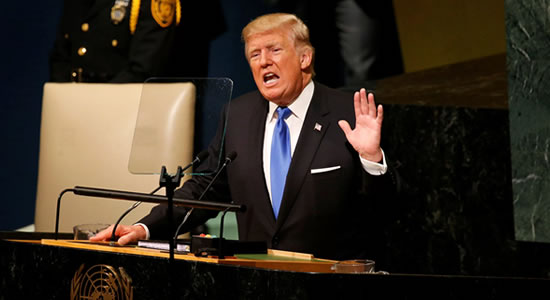 United State as at Thursday 26th March 2020, became the country with the most coronavirus infections cases and reported a record in unemployment as world leaders vowed 5trillion dollars to stave off global economic collapse. In the US, more than 83,000 people have tested positive for COVID-19 virus, whereby overtaking Italy, which has previously reported more death, and China, where the virus originated from in December.

The US on Thursday reported 365 deaths cases in one day making its total death record 1,178 deaths, while the global death toll is 23,293 including a 16 years old girl.