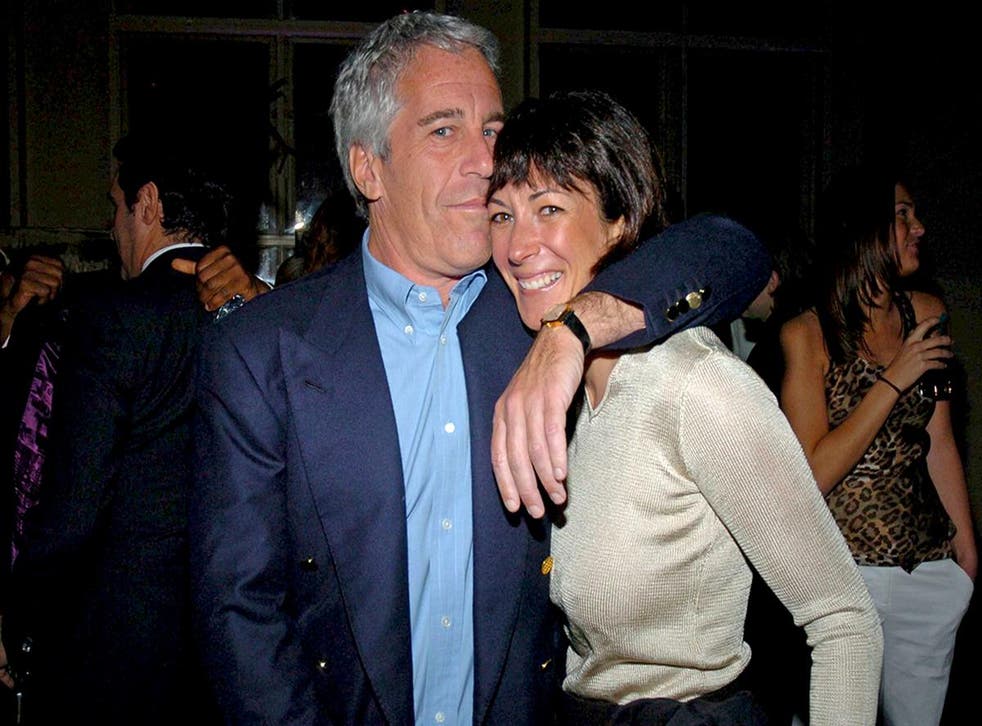 British Socialite, Ghislaine Maxwell has on Wednesday been convicted of luring and grooming teenage girls to be sexually abused by late American millionaire, Jeffrey Epstein. Maxwell was found guilty on five out of six counts including the sex trafficking of a minor and the enticement of a minor to travel to engage in illegal sex acts., facing life imprisonment. The victims were teen girls as young as 14 years old in the 1990s and early 2000s at Epstein's homes in Florida, New York, and New Mexico.

During the trial, 24 witnesses including a housekeeper gave a recount of life inside Epstein's homes. Pilots also took the witness stand, naming Britain's Prince Andrew, Bill Clinton and Donald Trump among people who flew on Epstein's private jets.

Speaking to journalists, Maxwell’s attorney, Bobbi Sternheim, said her legal team was already working on an appeal and they were “confident that she will be vindicated.”

“We firmly believe in Ghislaine’s innocence. Obviously we are very disappointed with the verdict,”

US attorney Damian Willams commended the verdict, saying “the worst crimes imaginable — facilitating and participating in the sexual abuse of children.”