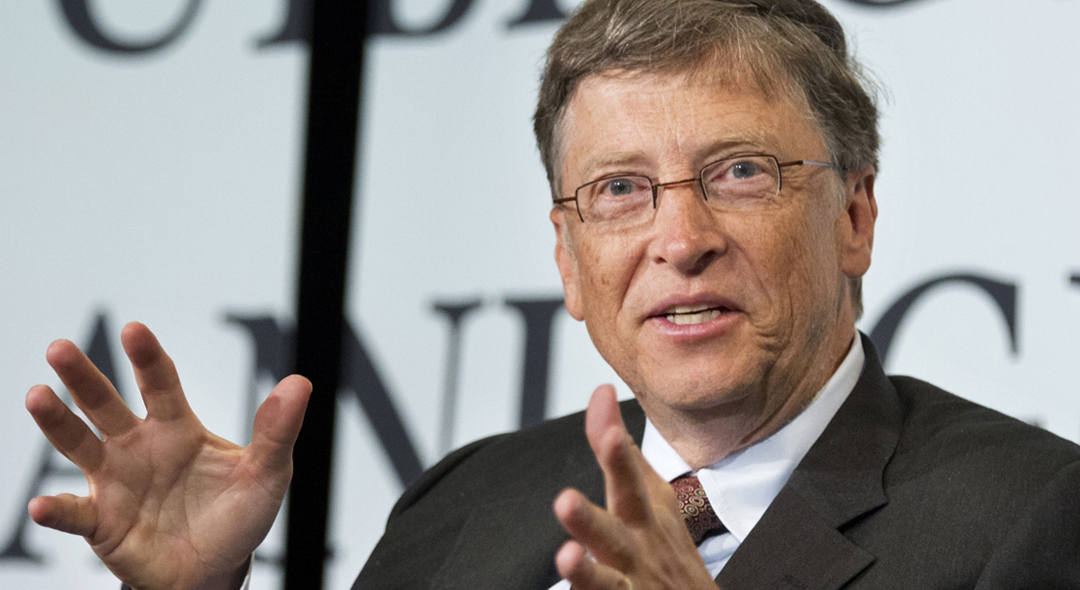 Bill Gates made his largest gift since the turn of the century, giving away Microsoft shares that accounted for 5 per cent of his fortune, the world’s biggest. The billionaire donated 64 million of the software maker’s shares valued at $4.6bn (£3.6bn) on 6 June, according to a Securities & Exchange Commission filing released Monday.

While the recipient of the gift wasn’t specified, Mr Gates has made the majority of his donations to the Bill & Melinda Gates Foundation, the charity he and his wife use to direct their philanthropic efforts.

Spokespeople for Microsoft and Mr Gates didn’t immediately respond to requests for comment.

Bill and Melinda Gates have given away about $35bn of stock and cash since 1994, based on the value of the shares at the time of gifts, according to a review of two decades worth of Gates Foundation tax returns, annual reports and regulatory filings.

Mr Gates created the Giving Pledge in 2010 with billionaire investor Warren Buffett, and the pair have been joined by 168 others who have promised to give the majority of their wealth to charity.