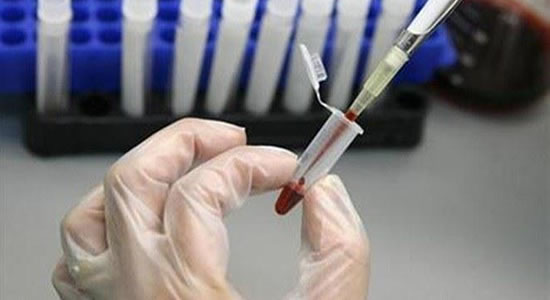 Nigerian airline, Dana Air has partnered with Project PINK BLUE in line with their Corporate Social Responsibility (CSR) to conduct free prostate cancer screening for 3,000 men across the country.

Mr. Obi Mbanuzuo, the Chief Operating Officer (COO) said the free screening was necessary, as the airline is concerned with the high rate of cancer in the country. He said this during a meeting with the Project PINK BLUE team, at the Dana Air Corporate headquarters.

The "Men on Blue Project" free screening will commence on June 29 in Abuja as well as Nassarawa, Rivers, Niger, and Akwa Ibom States.

Mbanuzuo explained that in 2014, the airline decided to focus on cancer awareness for CSR, especially because it became a silent killer amongst Nigerians. He added that in 2015, the Project consisted of free screenings at intervals, creation of awareness on cancer and provision of assistance for cancer survivors.

He further noted that in 2018, the airline partnered with Rotary and established blood donation camps in Lagos as CSR.

Also speaking, Executive Director, Project PINK BLUE, Runcie C.W Chidebe appreciate Dana Air for supporting the NGO, adding that organizations tend to help in creating awareness about breast and cervical cancer in October, however, that of prostate is always left out leading to late discovery of the cancer amongst men.

Chidebe also disclosed the cancer death toll in Nigeria saying "cancer is responsible for 70,327 deaths annually in Nigeria and prostate cancer has become a major health concern among men and it is the leading cause of cancer death among men with incident rates of 32.8 per 100,000 men and mortality rates of 16.3 per 100,000 men. Over 15 Nigerian men die every day from prostate cancer” said Chidebe.