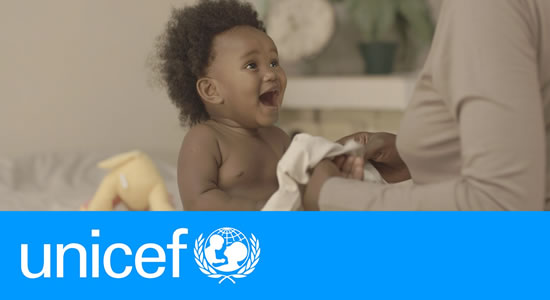 The United Nations Children’s Fund (UNICEF) has estimated that 26,039 babies might have been born in Nigeria on New Year Day(1st January 2019). This was disclosed by Peter Hawkins, UNICEF Nigeria Representative.

Hawkins added that the figure placed the country’s babies as making up 7 per cent of the estimated 392,078 babies that would be born on the day globally.

Hawkins is of the view that over half of these births are estimated to take place in eight countries globally. Some countries involve are:

According to him, each January, UNICEF celebrates babies born on New Year’s Day, an auspicious day for childbirth around the world.

It was sadly gathered that, for millions of newborns around the world, including in Nigeria, the day of their birth is far less auspicious, and sadly is often their last.

The UNICEF representative added that, in 2018, 2.5 million newborns died in just their first month of life around the world; about a third of them on the first day of life.

He decried that most of these children died from preventable causes such as premature birth, complications during delivery, and infections like sepsis.

Mr Hawkins also called for immediate investment in health workers and facilities with the right training to ensure the safety of every mother and child.