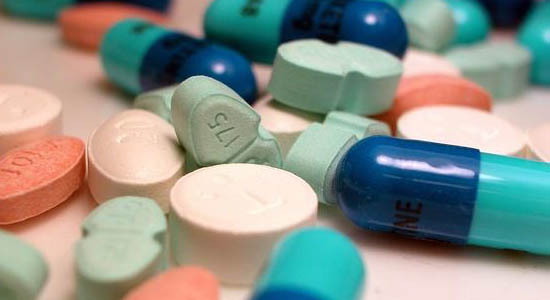 The US Food and Drug Administration has approved an 'anti-dwarfism' which will improve growth in children with the most common type of dwarfism "achondroplasia". The drug will treat kids older than five whose growth plates zones of cartilage at the end of long bones are still open, meaning they still have the potential to grow.

Achondroplasia is a genetic bone growth disorder that blocks the changing of cartilage to bone. Adults with the condition grow to be about four feet tall (1.2 meters) on average.

American pharmaceutical company BioMarin has now been authorized by the US to continue and improve the production of "Voxzogo". “With this action, children with short stature due to achondroplasia have a treatment option that targets the underlying cause of their short stature,” said FDA endocrinologist Theresa Kehoe in a press release.

Achondroplasia can cause health issues such as breathing problems, exaggerated spine curvature, obesity, and recurrent ear infections, according to the National Institutes of Health. Life span is usually near normal.

The safety and efficacy of Voxzogo, or vosoritide, was evaluated in a year-long, double-blind study for participants five years and older with achondroplasia who have open epiphyses, or growth plates, the FDA said.

Kids who received a Voxzogo injection grew on average about 0.6 inches (1.57 centimetres) taller than those who received a placebo over the period of study. The most common side effects were injection site reactions, vomiting, and potentially serious decreased blood pressure.