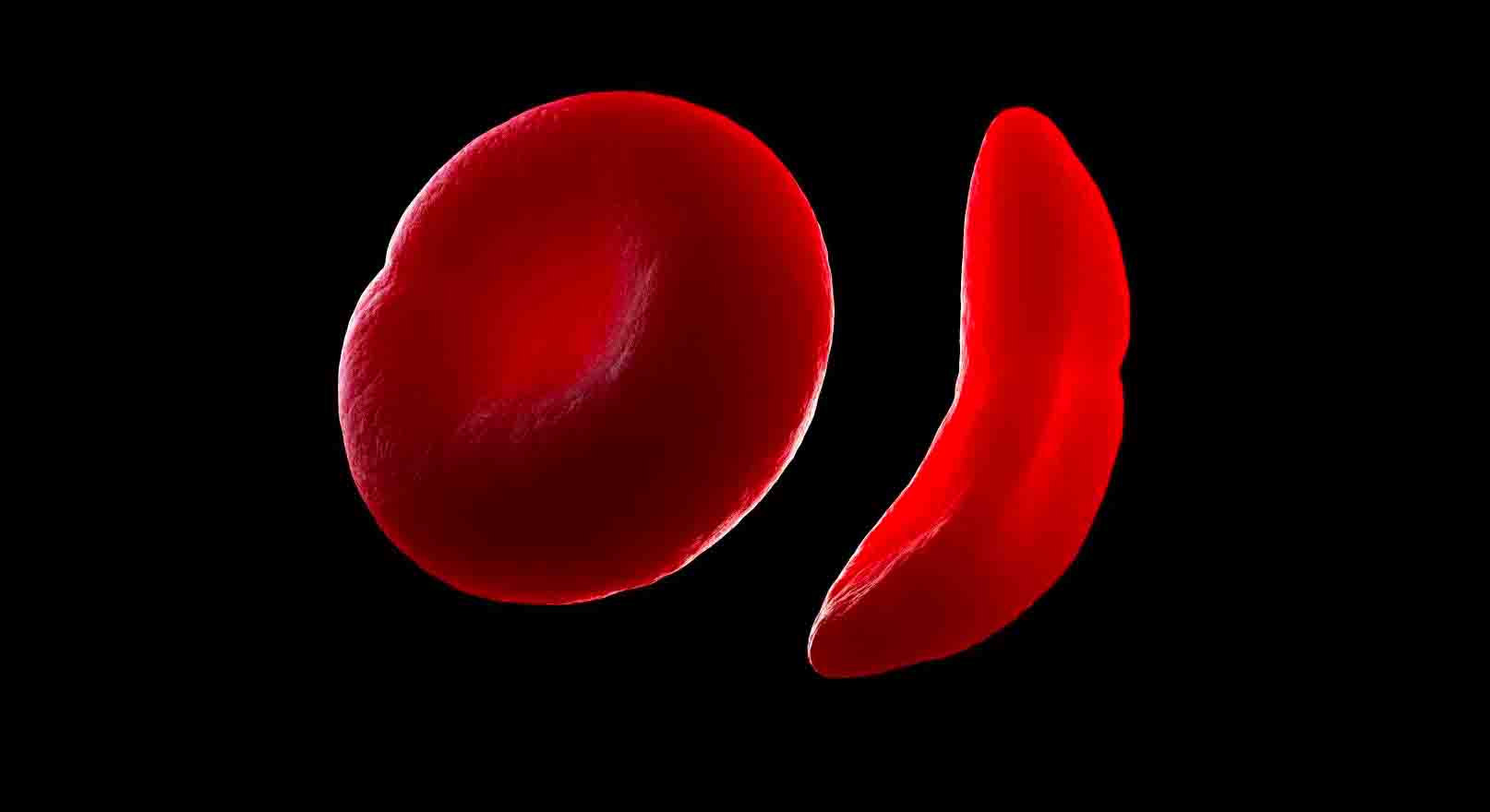 World Sickle Cell Day is observed on 19 June every year to spread awareness about sickle cell disease, its preventive measures and their families go through. The day is celebrated with the help of Government, non-government organisations and various Health agencies. The theme for the 47th Annual National Convention is "Sickle Cell Community Embracing Change Together".

Sickle Cell Disease (SCD) is the most frequent genetic disease worldwide. It is present on four continents: in sub-Saharan Africa and in the Maghrib, in Asia (Middle-East, Arabic peninsula, India), in the Americas, on the North (USA), centre (Guatemala, Caribbean islands), and on the South (Brazil,Surinam, Guiana), in Southern Europe (Southern Italy and Sicily, Greece, Turkey). It is estimated that 500.000 are born every year with this severe and invalidating condition and that 50% of them will die before the age of 5 years. Trans-continental, SCD is also trans-ethnic and affects black populations from African origin and Arabic, Indian and Caucasian populations from Southern Europe.

According to UNESCO, the World Sickle Cell Day is observed in order

- To raise awareness about sickle cell disease and support people by educating them.

- For the screening of patients, worldwide several health programs are organised.

- It is necessary for the new parents to get aware about the immunisations and its comprehensive care packages.

- To inform people about the sickle cell anaemia as a major health issue.

- People living in any part of the world should be aware of sickle cell disease.

- To remove all myths and stigma associated with the sickle cell disease.

- All the member countries are requested to establish various health programs to make easy access to the treatment for the disease at national and regional level.

- For better prevention, research work and accurate implementation of the resource to minimise complications. It is necessary to provide medical professionals with well training.

- The disease is described as sickle because the red blood cells are sickle or crescent-shaped and anaemia means lack of blood.

- Sickle cell anaemia disease is hereditary and not contagious.

- There is no definitive cure for sickle cell anaemia. However, it can be prevented by pre-marital screening.

- Let us tell you that there is a difference sickle cell anaemia and iron-deficiency anaemia.

- Do you know that like any healthy people, patients suffering from sickle cell anaemia do not develop any kind of symptoms?