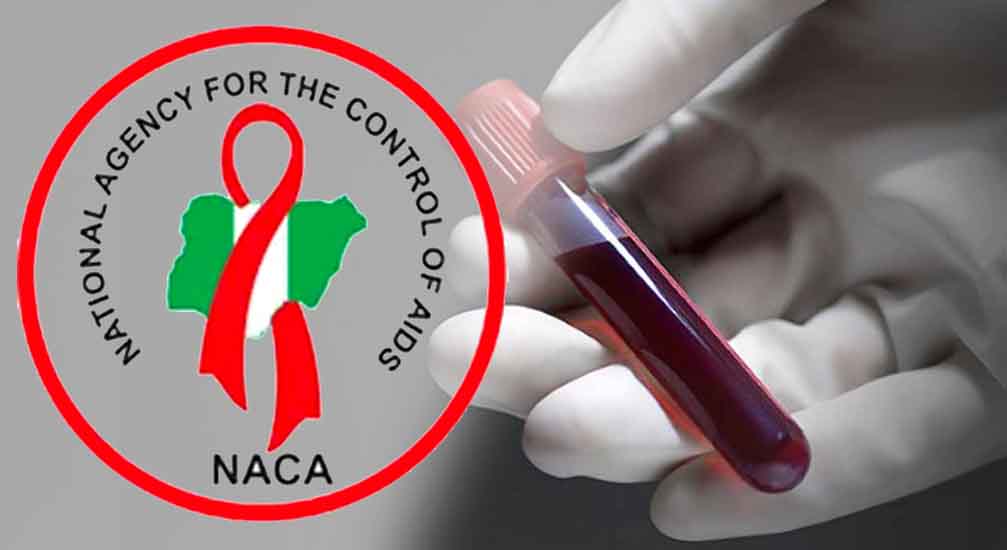 About 29 Persons With HIV Died During Abalaka’s Treatment - NACA, DG

Nigerian Government will not partner with the popular surgeon, Dr Jeremiah Abalaka, who claimed to have discovered a cure to HIV/AIDS.

This was because reports have it that about 29 out of 30 of his patients died of complications during treatment.

This was disclosed by the Director-General of the National Agency for the Control of AIDS (NACA), Dr Gambo Aliyu, at an event held on 20th November 2019 in commemoration of World AIDS Day with the theme, ‘Communities make the difference.’

Aliyu stressed that Abalaka had in the last 20 years constantly claimed to have found a cure to HIV but that the western world was undermining his efforts because the developed countries were making a lot of money off the sale of anti-retroviral drugs.

Abalaka once said, “I infected myself with HIV 20 years ago and today, I do not have HIV.

I have a cure for HCV, HBV and HIV, not AIDS.

The Western world has failed to find a cure for HIV after 35 years.

They do not want to lose the global market for ARVs.

I can cure HIV in a newly infected patient in five weeks, with the patient’s blood extracted and put back into the person within two hours.”

Speaking with journalists in Abuja on Wednesday, 20th November 2019, the NACA DG expressed doubts over the credibility of Abalaka and the efficacy of his methods.

Aliyu informed that “About 30 patients were treated by Abalaka.

Today, only one is alive; 29 died of complications that followed.

Is that not enough?” He posed.

The NACA boss also said Nigeria still accounts for a large number of new infections, adding that less than 40 per cent of Nigerian youths have a proper understanding of the disease.

In his words, “Nigeria accounts for more than half of new infections and deaths from AIDS-related illness according to the UNAIDS 2018 report.

Less than 40 per cent of our adolescent and young people, who are the leaders of tomorrow, have the correct knowledge and comprehensive knowledge about HIV.”

Aliyu noted that Nigeria’s domestic funding for HIV was estimated to be below 30 per cent, adding that efforts of communities were urgently needed to ensure that HIV remains on the political agenda and galvanise international and national funding for HIV.

Speaking earlier, the National Coordinator, Network of People living with HIV/AIDS in Nigeria, Mr Abdulkadir Ibrahim, disclosed that there was no cure to HIV.

He noted that 1.9 million people in Nigeria had the disease but argued that only about half of those affected had access to treatment.