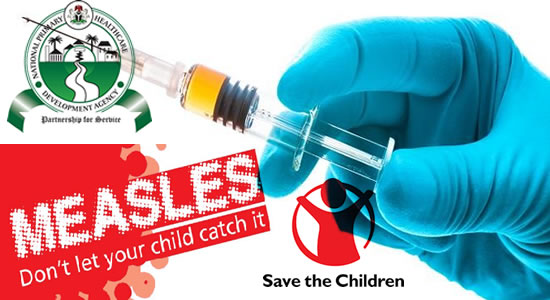 Measles Outbreak Kills Over 50 In Samoa

At least 50 lives have been lost, following a measles outbreak in the Pacific Island of Samoa last month.

According to the Samoan authorities, the death toll has on Monday increased to 53 since October, out of which 48 were children.

Also, there are currently more than 3,700 cases of the disease recorded in the country.

“All our schools are closed, national exams have been postponed,” Reverend Vavatau Taufao, General Secretary of the Congregation Christian Church in Samoa, told Reuters.

“We are still having church services but if it gets worse we will have to stop church altogether - and it’s almost Christmas.”

The small South Pacific Island declared an emergency and directed that all 200,000 populations be vaccinated against the infectious disease.

So far, 91,000 people have been vaccinated since October till date. However, the epidemic continues to spread.

The World Health Organisation (WHO) had earlier warned of the comeback of the measles epidemic, as reported cases rose by 300 per cent in the first quarter of 2019.

The reported cases of the measles outbreak are the highest they have been in any year since 2006, WHO said.