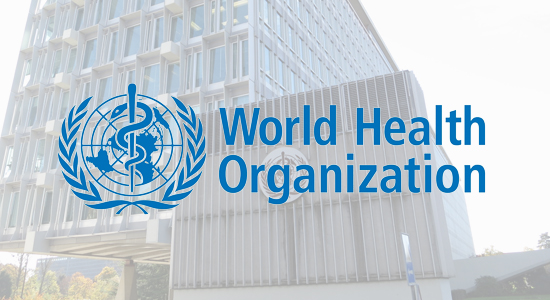 The World Health Organisation (WHO) has raised an alarm that despite the Covid-19 vaccine rolled out in the last month, the infection and death-related cases of the coronavirus are still rising.

The WHO Director-General, DG, Tedros Ghebreyesus, disclosed that just last week alone, about a 5.2million new cases were recorded globally while on the other hand hospitalization and infection were increasing at an “alarming rate” in people within the age bracket of 29-59.

Various countries across the globe in the last one month have been vaccinating their population on a massive scale.

The WHO boss revealed that over 920 million vaccine doses were rolled out worldwide for administering.

Ghebreyesus explained that, “Last week, new cases of COVID-19 increased for the eighth week in a row, deaths rose for the fifth straight week. Infections and hospitalizations among people aged 25 to 59 are increasing at an alarming rate.

He revealed that the world has the expertise of bringing these horrible numbers pandemics under control if we could be consistent and equitable in deploying them, he added.

Since the broke out of the pandemic, about three million people have lost their lives worldwide and still counting.