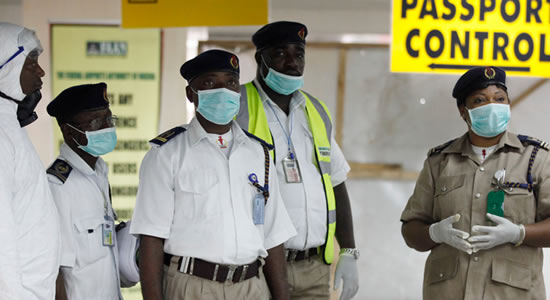 The Nigeria Centre for Disease Control (NCDC) via a post on its Facebook page stated that the country has recorded the highest number of daily figures in months after recording 206 on Tuesday night and 146 on Monday, this tally has, therefore, has raised the total infection in the country to 169,884 and fatality toll at 2,128.

According to the NCDC post, Lagos recorded 132 out of the 206 new cases, Akwa-Ibom with 56 infections, Ekiti with 5 cases, Delta 3, Rivers, Enugu, Jigawa and Katsina recorded two cases each, while Gombe and the FCT reported one each.

NCDC data showed that 164,733 patients have been discharged from hospitals across the nation after treatment, although, there are more than 3,000 active cases in the country.