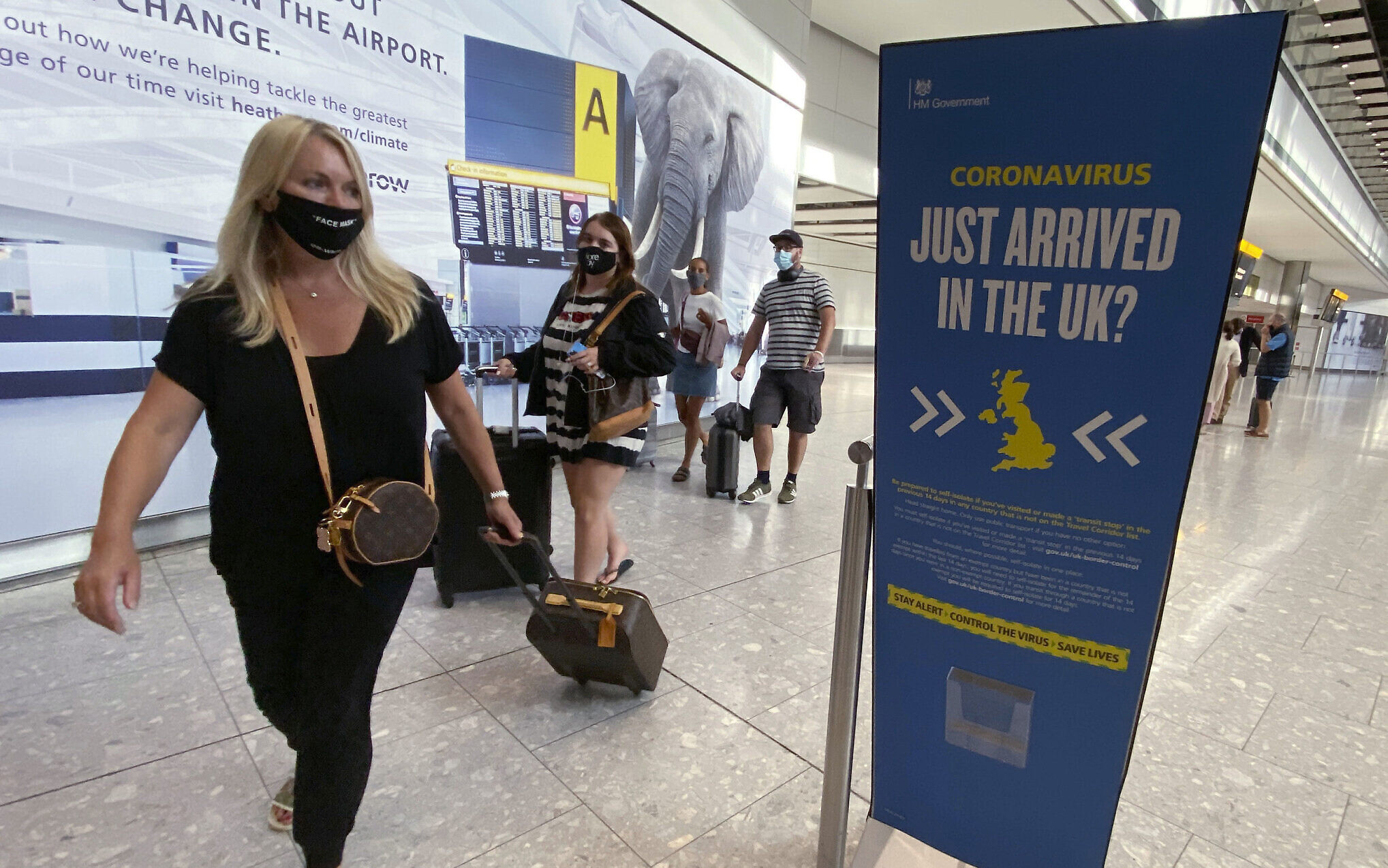 Several countries including the UK, Israel and Singapore have banned travelers coming from some Southern African from entering their countries over a new COVID-19 variant first identified in the region. On Thursday, the new variant, B.1.1. 529, with a very high number of mutations was discovered in South Africa. Confirming the discovery in a statement on Thursday, the country’s National Institute for communicable Diseases (NICD) said 22 positive cases of the new variant have so far been detected in the country. Israel, which recorded its first confirmed three cases of the B.1.1.529 on Friday, has also stopped entry from the six countries including South Africa, Botswana, Estiwatini, Namibia and Zimbabwe. It later added Mozambique to its list. It barred its citizens from travelling to southern Africa, and also required returning Israelis to quarantine.

Health Secretary of Britain Sajid Javid said “The early indication we have of this variant is it may be more transmissible than the Delta variant and the vaccines that we currently have may be less effective against it.

Javid said the new variant, which South Africa attributed to a surge in cases and had also been detected in travelers from the country in Botswana and Hong Kong, had not been found so far in Britain.

But Javid said British scientists were “deeply concerned” and as a precaution, a decision had been taken to suspend all flights from South Africa, Namibia, Lesotho, Eswatini, Zimbabwe and Botswana from 1200 GMT on Friday.

“We will be requiring anyone that arrives from those countries from 4:00 a.m. on Sunday to quarantine in hotels,” he added.