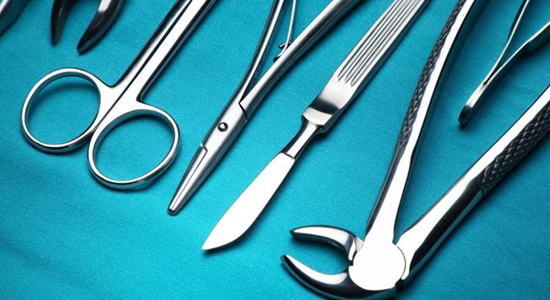 Man Dies From Penis Enlargement Surgery IA healthy 30-year-old man in Stockholm has died after undergoing penis enlargement surgery. Aside from a minor case of asthma, the deceased suffered from no other pre-existing medical conditions.

He had requested penile elongation and penile enlargement, often carried out in the same procedure, which is typically done by extracting unwanted fat cells from places such as the belly or the thighs.

The elongation was completed successfully, but when the enlargement began – in which the fat cells are injected into the penis – the patient’s heart rate soared, his blood pressure dived and his oxygen levels fell drastically.

Half an hour later, he had a heart attack. Despite CPR and emergency treatment, the man died within two hours.

“This is the first described case where a seemingly simple and safe procedure of penis enlargement by autologous fat transfer caused sudden death in a healthy young man," a case study by the Journal of Forensic Sciencesreports.

A forensics team concluded that the man died from a lung embolism, in which fat which had loosened during surgery travelled to punctured veins inside the lungs causing blood vessels to rupture.

Over 8,000 penis enlargement surgeries are performed around the world each year, according to international plastic surgery statistics and the Swedish surgeons insist that it is becoming more popular each day.

Whilst this might be the first death, the surgery can often lead to other serious medical problems such as severe skin damage and a damaged urethra.

“It’s a completely useless procedure that never works and disfigures men, and could kill you,” urologist Tobias Kohler of the Mayo Clinic in Rochester, Minnesota, explained to BuzzFeed News. “This is the worst case, but there are lots of other horrible consequences, from disfigurement to permanent erectile disfunction to even worse.”

As it turns out, experts advise separating the two procedure that this man had – elongation and enlargement – over a period of weeks rather than hours. When performed one after another, risk of fat leakage is increased and subsequently the risk of death becomes more prevalent.