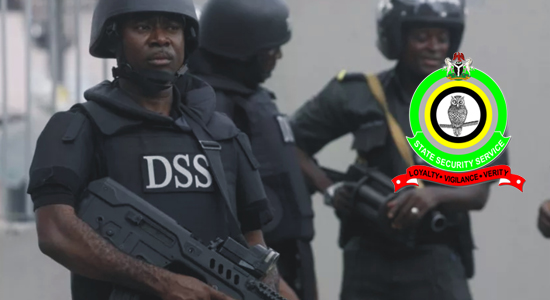 The report has it that, Nigeria's Secret Police, the State Security Service (SSS) has on 21st October 2019 arrested six staff of the University of Ibadan Distance Learning Centre for alleged involvement in examination malpractices.

The arrest was said to be at the instance of the Vice-Chancellor of the university, Professor Idowu Olayinka.

Also, the arrest was a follow up to the allegation of complicity in smuggling scripts for students writing examinations, fabrications of Computer Based Test (CBT) results and falsification of clearance mostly for students.

Vigil360 gathered that those picked up by the secret Police were top officials of the Distance Learning Centre (DLC).

A staff of the Centre disclosed their names as Edward Eborgu (Head of UI DLC Software Unit), Kehinde Ajao (Head, Student Support), Shola Akintunde (Executive Officer and Media Representative), Ademola Okunola (IT personnel), one Lanre (IT personnel) and one David in the Director’s office.

It was gathered that information leading to the arrest of the six staff came from students who had been arrested during the ongoing examinations and a complaint by students about illegal dealings of some non-teaching staff.