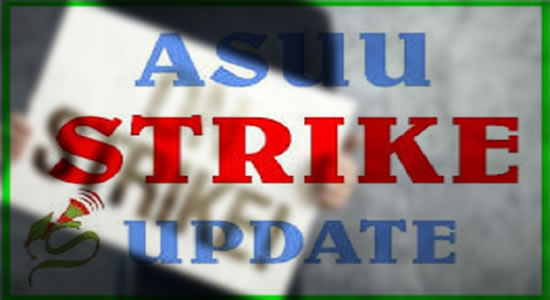 The Federal Government has begun moves to prevent an industrial action in the country’s public universities as the Academic Staff Union of Universities’ three-week deadline ended on Sunday. The Minister of State for Education, Chukwuemeka Nwajiuba stated this in an interview on Sunday. He revealed that the ministry had written a letter to the Ministry of Finance on the payment of allowances to staff of universities. It was gathered that Labour and Employment Minister Chris Ngige will today review the implementation of the Memorandum of Action (MoA) signed by the Federal Government and the ASUU. ASUU had on November 15 given the Federal Government a three-week ultimatum over government failure to meet its demands.

The lecturers threatened to embark on another round of industrial action following the ‘government’s unfaithfulness’ in implementation of the Memorandum of Action it signed with the union upon which last year’s strike was suspended.

Following ASUU’s National Executive Council meeting at the University of Abuja on November 13 and 14, ASUU President, Professor Emmanuel Osodeke, lamented that despite meeting with the Minister of Labour and Employment, Dr. Chris Ngige, on October 14, 2021, only issues including funding for revitalization of public universities, earned renegotiation of 2009 ASUU-FGN agreement, and the inconsistencies in Integrated Payroll and Personnel Information System Payment, none of the demands had been met.

The ASUU leader confirmed that part of the needs assessment funds have been released to the universities.