Governor of Zamafara State,   has ordered the immediate closure of all boarding schools within the state after a series of attacks, and kidnapping carried out by bandits, on schools across the country especially with the recent abduction of more than 300 students from Government Girls Secondary School Jangebe, in the early hours of Friday. According to the Governor, efforts are being made to strengthen security around schools, and for the time being, directed the immediate closure of all boarding secondary schools across the State. 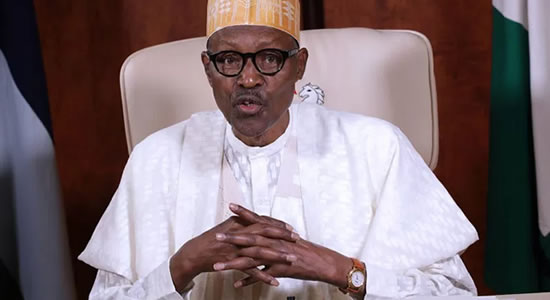 President Muhammadu Buhari has ruled out the possibility of granting amnesty to bandits, kidnappers, and insurgents in the country. He said his government would continue to deal decisively with such criminals whom he said constitutes a threat to the country and its people. Buhari stated this on Thursday while declaring open a joint security meeting of Northern State Governors’ Forum, Northern Traditional Rulers Council, and a delegation from the federal government in Kaduna State. 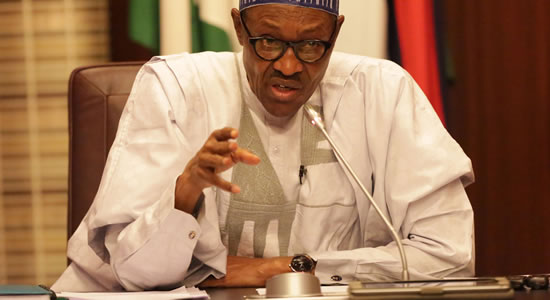 President Muhammadu Buhari, has ruled out negotiating with armed criminals terrorising the country in the form of amnesty. The president who made this known on Thursday stressed that his government will continue to deal decisively with bandits, kidnappers, and insurgents. The President who stated this while declaring open the joint security meeting of Northern State Governors’ Forum, Northern Traditional Rulers Council, and delegation from the Federal Government, said it is time to treat criminals as criminals and stop ethnic profiling. Represented by his Chief of Staff, Prof. Ibrahim Gambari, the President said it is time to treat criminals as criminals and stop ethnic profiling. He said the security challenges confronting the nation, have slowed down the emancipation of Nigerians from poverty and economic deprivation, hence he has already directed the security chief to develop plans to end criminality in the land. In attendance at the meeting were Governors Abdullahi Ganduje of Kano, Nasir El-Rufai of Kaduna, Aminu Bello Masari of Katsina, Abubakar Badaru of Jigawa, Abdullahi Sule of Nasarawa, Mai Mala Buni of Yobe, Simon Lalong of Plateau, Aminu Tambuwal, Sokoto and Atiku Bagudu of Kebbi state. While others were represented by their deputies.

Bandits have yet again struck two local government areas (LGAs) in Kaduna state killing about 18 persons. The commissioner for security and internal affairs in the state, Samuel Aruwan, while confirming the attack in a statement on Wednesday said security agencies reported a sequence of attacks by armed bandits on soft targets at Anaba and Barinje villages in Igabi and Chikun LGAs respectively, occurring over the 48 hours, leading to the killing of about 18 persons. Aruwan said, “According to the reports, Anaba village in Igabi local government area was attacked, with seven residents killed, listed as: Ali Musa, Isa Sharehu, Tijjani Isa, Auwalu Shehu, Hashim Abdullahi, Hassan Saidu, and Umar Rilwanu.” “Many of the houses in the community were burnt down, along with storehouses and barns. About 20 cows were rustled and a number of poultry slaughtered and carted away.