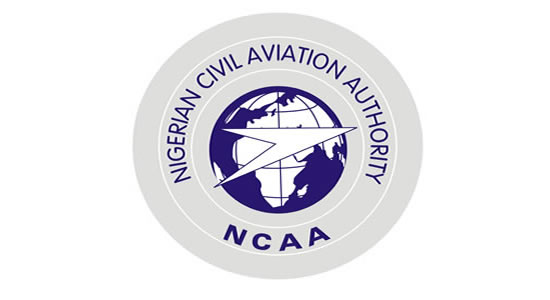 The Director-General of the Nigerian Civil Aviation Authority (NCAA), Captain Musa Nuhu has over the weekend announced the lifting of the ban on the Boeing 737 MAX aircraft in the country’s airspace.

Capt. Nuhu said the approval of operation for the aircraft model in the Nigerian airspace was with effect from February 12, 2021, adding that domestic operators should liaise with the aircraft manufacturers and NCAA for the Aircraft Type Certificate Acceptance Programme to enable the aircraft to obtain the Standard Certificate of Airworthiness.

He added that foreign air operators intending to operate the aircraft must submit evidence of compliance with the FAA AD 2020-24-02 and will continue to ensure strict compliance to safety regulations.

“NCAA recognizes that a Joint Authority Technical Review (JATR) that comprised International Aviation Authorities, including the European Aviation Safety Agency (EASA), Transport Canada (TC) and the Singapore Civil Aviation Authority, amongst others, carried out a joint review of the Boeing 737 MAX safety system alongside FAA and NASA.

“In the light of the above, the FAA has released documents on Boeing 737 Flight Standardisation Board Report, revision 17, identifying special pilot training for the 737 MAX and Safety Alert for Operators.

“NCAA recognizes the joint review of the Boeing 737 Max Safety System and came up with the following actions required of all foreign and domestic operators.”

Recall the Minister of Aviation, Hadi Sirika announced the ban of the Boeing 737 MAX aircraft in the Nigerian airspace following the Lion Air and Ethiopian Airlines crashes in October 2018 and March 2019 respectively.