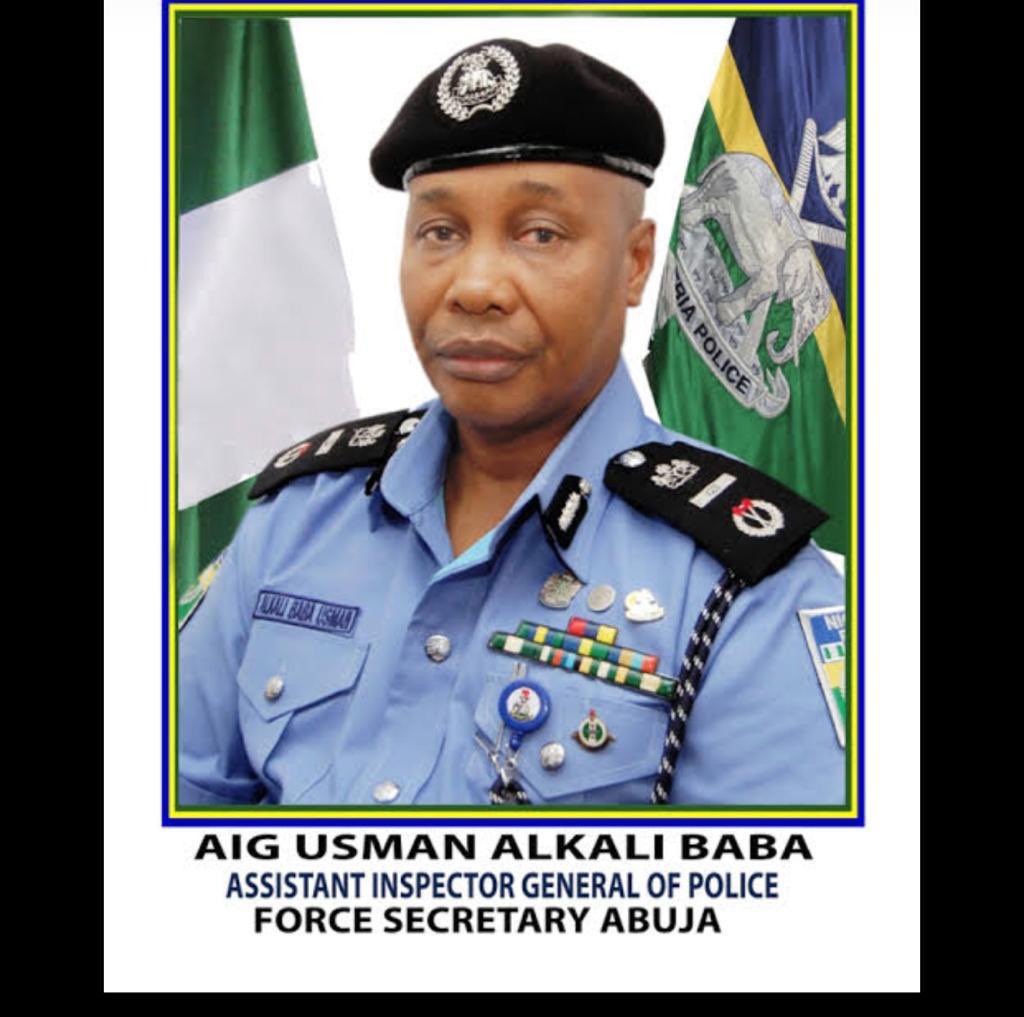 President Muhammadu Buhari has named Usman Alkali Baba as the new replacement for Mr. Mohammed Adamu as Inspector-General of Police. Alkali an acting DIG, Finance and Administration, hails from Yobe State. Born in 1963, Baba before his appointment as acting IGP, was the DIG in charge of Force Criminal Intelligence and Investigation Department (FCIID). He is an alumnus of Bayero University, Kano, and the University of Maiduguri (UNIMAID). He holds a teacher’s grade II certificate (TC II) from Teachers College, Potiskum Yobe.

The New IG is a fellow of the National Defence College and also a member of the International Association of Chiefs of Police.

The Acting IGP got recruited into the Nigeria Police in March 1988, on the rank of Assistant Superintendent. He was elevated to the rank of Commissioner on January 27, 2014.

He has held several strategic positions in the past including Assistant Inspector-General of Police in charge of Zone-5 Benin, Zone-4 Makurdi, Zone-7 Abuja, Commissioner of Police FCT, and Delta Commands.

He is married with children.