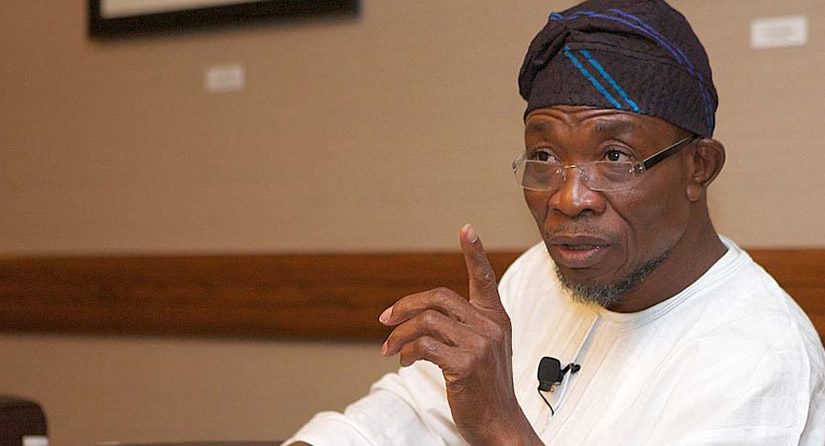 The Minister of Interior, Rauf Aregbesola on Friday asked governors to sign the death warrants of convicts on death row who have exhausted all avenues of appeal to free up space in the nation’s correctional facilities. Speaking at the inauguration of the Osun State Command headquarters complex of the Nigeria Correctional Service in Oshogbo on Friday, the minister stressed the need to bring cases involving the inmates to a close. According to him, the nation’s correctional facilities are being stretched by “an overpopulation capacity of 18 percent” with facilities built to serve 57,278 inmates currently holding 68,747 inmates. Aregbesola said to remedy the decongestion, convicts on death row who have used up all means of appeal must be hastened to the gallows. “There are presently 3,008 condemned criminals waiting for their date with the executioners in our meager custodial facilities. This consists of 2,952 males and 56 females,” the minister said.

According to the minister, the best way to decongest prisons is “for state governors to summon the will to do the needful on death row convicts. There are presently 3,008 condemned criminals waiting for their date with the executioners in our meager custodial facilities. This consists of 2,952 males and 56 females.

“In cases where an appeal has been exhausted and the convicts are not mounting any challenge to their conviction, the state should go ahead, to do the needful and bring closure to their cases; two, set some others free on compassionate grounds, especially those who have grown old on account of the long time they have been in custody, those who are terminally ill and those who have been reformed and demonstrated exceptionally good behaviour; and three, commute others’ sentences to life or a specific term in jail.”

He said the federal government plans to build additional correctional facilities in all the country’s six geo-political zones to complement the 3,000-capacity custodial centres under construction in Kano, Rivers, and Abuja.