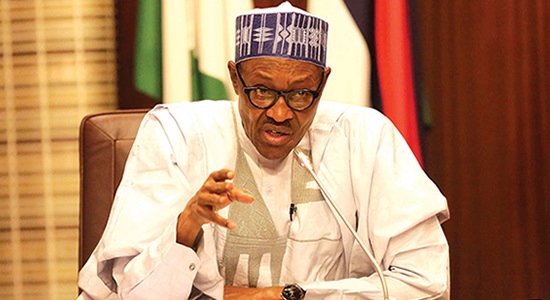 President Muhammadu Buhari, on Monday, announced that Nigeria will soon begin the production of weapons to lessen over-dependence on foreign countries for supply, even as the country battles increasing security challenges in several states of the country. To this end, he has ordered the Ministry of Defense to create a modest military-industrial complex for the local production of weapons to meet some of the requirements of the country’s armed forces. The President disclosed this at the opening of a two-day Mid-Term Ministerial Performance Review Retreat organised to assess progress made towards the achievement of the nine key priorities of his administration. President Buhari emphasized that the creation of the industrial complex would address Nigeria’s over-dependence on other countries for military equipment and logistics. He added that the project is being implemented under the Defense Industries Corporation of Nigeria (DICON), a military department responsible for arms manufacture.

On other efforts made towards strengthening national security, the President said it was gratifying to note that Nigeria has received six A-29 Super Tucanos fighter jets. Adding that the propeller-driven aircraft are being used for training, surveillance, and attack by the military.

“It is gratifying to note that only recently, we received six A-29 Super Tucano aircraft as part of our efforts to boost the nation’s campaign against insecurity. The propeller-driven aircraft are being used for training, surveillance, and attack by the Military.

“As part of the efforts towards strengthening our national security, we have increased investments in arms, weapons and other necessary equipment; expanded the National Command and Control Centre to nineteen states of the federation; and established a Nigerian Police Trust Fund, which will significantly improve funding for the Nigeria Police Force.

“We have also approved the sum of N13.3 billion for the take-off of the Community Policing initiative across the country, as part of measures adopted to consolidate efforts aimed at enhancing security nationwide,” he added.