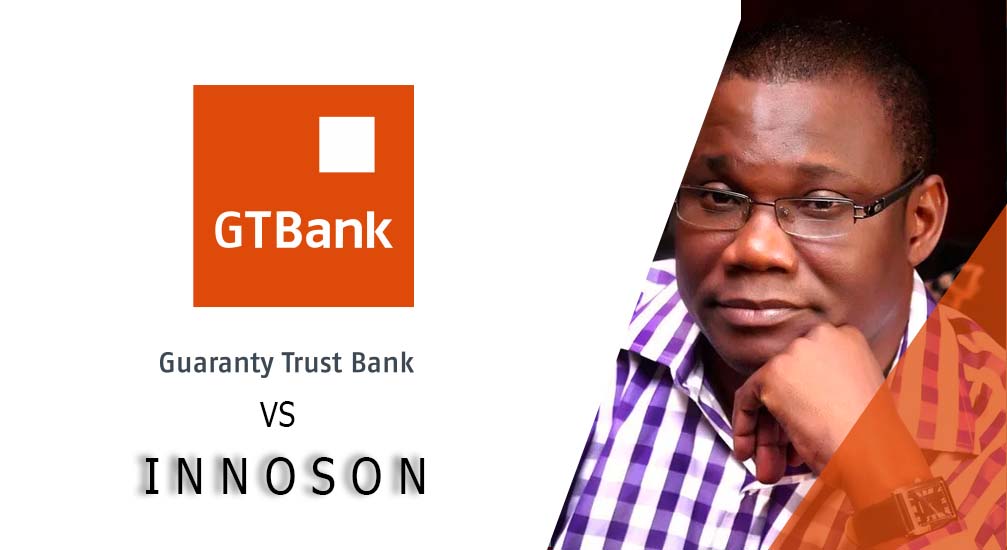 The Supreme Court has reversed its prior decision which dismissed an appeal by Guaranty Trust Bank (GTB) against a N2.4 billion judgment given in favour of Innoson Motors Nigeria Limited by the Court of Appeal in Ibadan, Oyo State. A judgment by Justice Olukayode Ariwoola held unanimously that the Supreme Court erred when, in a ruling on February 27, 2019, it erroneously dismissed the appeal marked: SC/694/2014 filed by GTB. The apex court held that it was misled by its Registry, which failed to promptly bring to the notice of the panel that sat on the case on Feb. 27, 2019 that GTB had already filed its appellant’s brief of argument. The judgment was on an application by the bank seeking the re-listing of the appeal on the grounds that it was incorrectly dismissed. The Supreme Court noted that had the panel that sat on the case on February 27, 2019 been notified of the existence of the appellant’s brief of argument, it would not have discharged GTB’s appeal for lack of diligent prosecution.

Relying on Order 8 Rule 16 of the Supreme Court’s Rules, Justice Abubakar, in the lead judgment, stated that the apex court has the power to set aside its decision in certain circumstances, like any other court.

Justice Abubakar said such circumstances include where there is any reason to do so, where any of the parties obtained judgment by fraud or deceit, where such a decision is a nullity or where it is obvious that the court was misled into giving a decision.

He held that the circumstances of the GTB case fell into the category of the rare cases where the Supreme Court could amend or alter its own order on the grounds that the said order or judgment did not present what it intended to record.

“I am convinced that at the material time that the appellant’s appeal was inadvertently dismissed by this court, there was a valid and subsisting brief of argument filed by the applicant. It will be unjust to visit the sin of the court’s Registry on an innocent, vigilant, proactive and diligent litigant.

“The order dismissing the appeal was, therefore, made in error. It ought not to have been made, if all materials were disclosed. The application is, therefore, meritorious and hereby succeeds,” he said.

He proceeded to set aside the court’s ruling of February 27, 2019 dismissing GTB’s appeal and ordered that the appeal marked 694/2014 be re-listed “to constitute an integral part of the business of this court until its hearing and determination on the merit.”