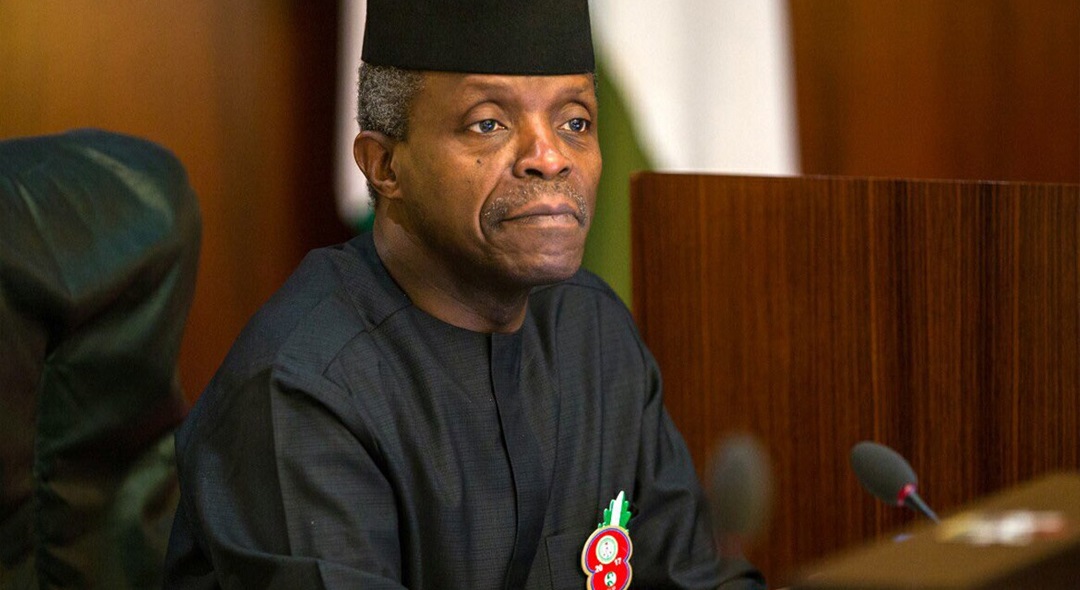 Acting President Yemi Osinbajo on Friday told the military elite to be on the cutting edge of technology to defeat cyber hackers and terrorists and create a better future for the citizenry.

Osinbajo gave the charge in his address at the Silver Jubilee and graduation of 133 military and para-military participants of the Course 25 of the National Defence College, Abuja.

In a message titled: “The Battle has Changed,’’ the Acting President, noted that the nation was today facing new challenges and character in warfare, terror and all manners of insurgency.

He stated that terror groups and cyber criminals now use modern technologies to spread useless ideologies and defraud the people and the country cannot afford not to use the same strategies to respond to insurgency.

“I challenge the elite of our armed forces that if militants, terrorist groups and internet hackers are constantly re-inventing themselves taking advantage of emerging technologies, you have no reason whatsoever not to be at the cutting edge of technological warfare.

“You must consistently redefine your role in national security architecture,’’ he said.

The Acting president reemphasized that the role of the military was as critical as ever not just in the traditional areas of terrorist threats and protecting lives and property.