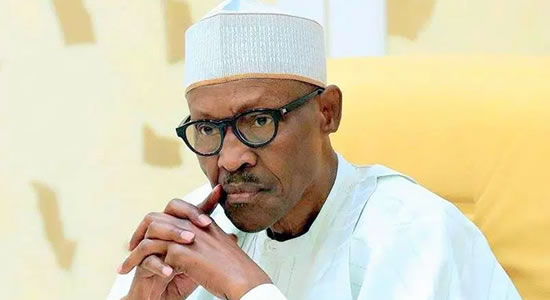 Shehu made this claim during a Kwararafa Meia Award on Sunday, organised by the Kwararafa reporters, a news Magazine, saying that the federal government was misunderstood as it is not after the free speech.

He said the government is worried over the emerging trend of the social media platform, though he acknowledges to have improved the sharing of information and ideas as well as strengthening of our democracy, however, it has come with a double edge sword of also wrecking havoc through the spread of fake news if not properly regulated, it would throw the country into chaos.

Shehu quoted the incident at Kasuwan Magani in Kaduna state that consumed over 50 lives of innocent Nigerians, saying that incident was as a result of a mischief-maker who posted misleading information on a WhatsApp that went viral.

He disclosed that all countries around the globe are making effort to regulate the media space and the excess of some individuals that are capitalising on such and Nigeria cannot be left behind. He said the Europeans have placed a new law that holds the company responsible.

In the United Kingdom, the parliament has received a report on Social Media. There is a youth addiction to the social media just like a cigarette when there is no restriction it is capable of triggering a lot of atrocities, noting that it has dome harm to women, ethnic minorities, institutions and countries.

The Special Assistant revealed, the Minister of Information and Culture, Lai Mohammed, has consistently called for a stakeholders meeting to agree on modalities on how the social media shall be regulated but was rebuffed.

He revealed that all the federal government is saying is that let the stakeholders come together and agree on terms and conditions that will enable all to fine-tune the condition so that it would not look like the government is muzzle everybody into accepting its already prepared laws.

Although some may say there is already an existing law to that effect, but the laws of the 60s never anticipated the social media as it is an emerging trend.

He disclosed, no government has the right to muzzle the freedom of speech, we do not support taking citizen lives as a form of punishment, but the same people spread fake news that targets others and inflict injuries on others through the spread of false information. He said that he prayed one day hate speech will be addressed one day and our society will be a safe place to live.

Shehu explained that in all parts of the world, journalism is a profession that requires rigorous training before practice just like any other profession, however, on the social media one can reach millions of people some for good while other times for ulterior motives.