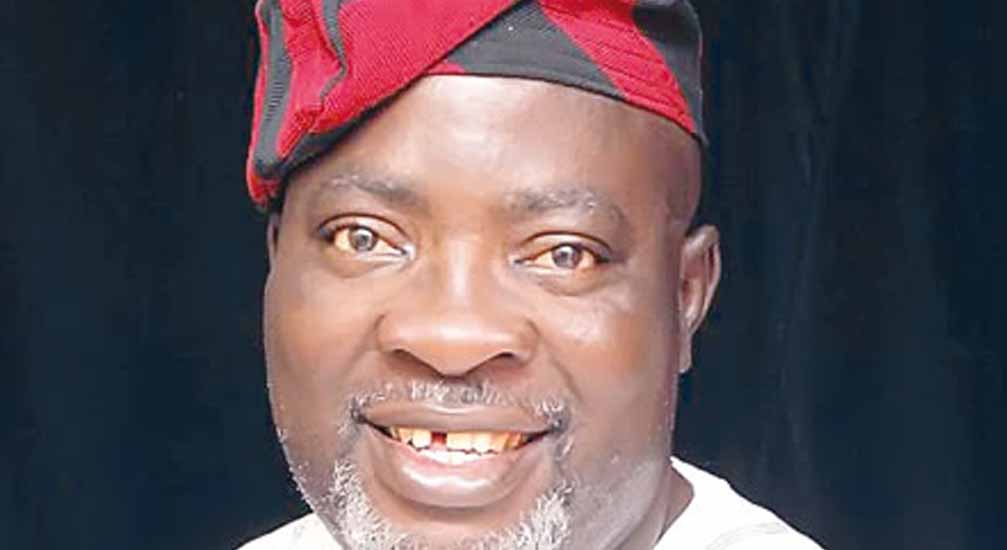 The Peoples Democratic Party (PDP) has today said their party is committed to defending the Nigerian democracy and its institution no matter the challenge. The party gave the assurance today in Abuja in a communiqué issued to Journalist at the end of it 87th National Executive Council (NEC) meeting. Kola Olagbondiyan, the National Publicity Secretary of the party disclosed in the communiqué that the party has rejected the destruction of the Nigerian Democratic institutions.

He added that they also rejected the dragging of the Nigerian values especially, the independence of the legislature, politicisation of the Judiciary and compromise of the security and electoral institutions.

In his statement, “We assure Nigerians that the PDP through all available constitutional means including civil disobedience will insist on respect of the rule of law. “We should desist from influencing the judiciary, INEC and security agencies.

“We will not allow the judiciary, legislature, security agencies and other institutions of government and democracy to become departments of the APC.

“We are going to deploy any action that is legitimate and within the confines of rules to make our demands.

“We also talked about the devastating nature of the elections. Our position is that we are demanding a total overhaul of the electoral law.

“We believe that President Muhammadu Buhari should return the electoral law as amended by the 8th National Assembly to the current lawmakers for a review.

He said this will meet the requirement of our present time concerning electoral needs, saying these are issues that should be a push to limelight by every Nigerian but not about the PDP as a party.

The Publicity secretary noted that he is bothered with the abuse of rule of law, saying this has manifested through the gagging of the civil society and muzzling of the rule of law.

He further explained that his party condemned the violation of judicial values and the Supreme Court Judgement on the Imo Governorship election.

Meanwhile, he said the party was compiling names of committee members, according to a suggestion by former Vice President Atiku Abubarkar that NEC should be set up, to review recent elections. (NAN)