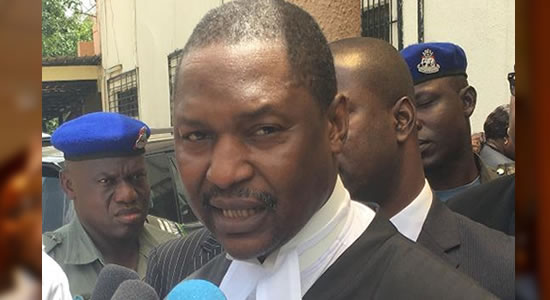 At the resumed preceding today, the Counsel representing the Federal Government, Prof. Yemi Akinseye-George (SAN) stated that he had been instructed by the Attorney General of the Federation (AGF) to discontinue the case in the overall interest of the public. According to him
“It is not out of weakness that the Federal Government is withdrawing this case; the banks are corporate citizens and we are interested in the well-being of everybody.”

The $793.2 million was alleged to be revenues, donations, transfers, refunds, grants, dues, and tariff reportedly accruable to the government from the different agencies.

Meanwhile, the Counsels representing the banks denied the allegations. They urged the Judge not to merely strike out the case but to dismiss it and award N20 million costs against the government for unjustly denting their images. They observed that any suit struck out could be re-filed while a suit dismissed cannot be re-filed.

The matter was adjourned to August 9 for ruling.