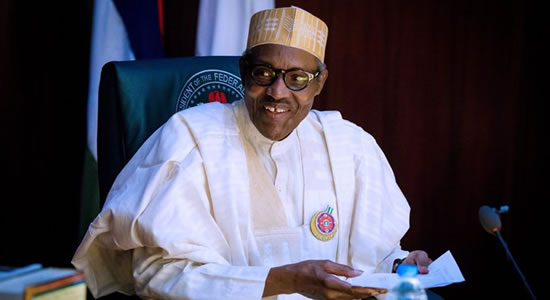 A federal high court in Abuja has restrained the Economic and Financial Crimes Commission (EFCC) from retrying former governor of Abia State, Dr. Orji Kalu, on allegations of N7.1 billion money laundering charge. The EFCC had prosecuted Kalu alongside Ude Udeogu, a former director of finance and accounts with the Abia state government, and Kalu’s company, Slok Nigeria Limited, on 39 counts of fraud involving N7.1 billion at a federal high court in Lagos. The court in a judgment that was delivered by Justice Inyang Ekwo, held that the Supreme Court did not in the verdict it gave on May 8, 2020, order the retrial of either kalu or his firm, Slok Nigeria Limited.

The Chairman of the Organising Committee of the People’s Democratic Party (PDP), 2021 National Convention, Governor Ahmadu Fintiri has inaugurated the 15 sub-committees to produce the party’s next national working members in October. Fintiri said that the leaders and members of the sub-committees were carefully selected to organize a credible convention for the party. The Adamawa governor, who made this known via a statement on Thursday by Humwashi Wonosikou, Press Secretary of Fintiri, Thursday, urged the committee to make the necessary sacrifices to deliver the best convention to the party. He reminded them that the outcome of their work will be the turning point in the history of Nigeria’s democracy, which will, in turn, translate to PDP’s return to power at the centre. “We are expecting over 6,000 delegates by our new constitution and we are fully prepared for that. We’re expecting everybody in every ward that is a delegate to attend the convention,” he said. 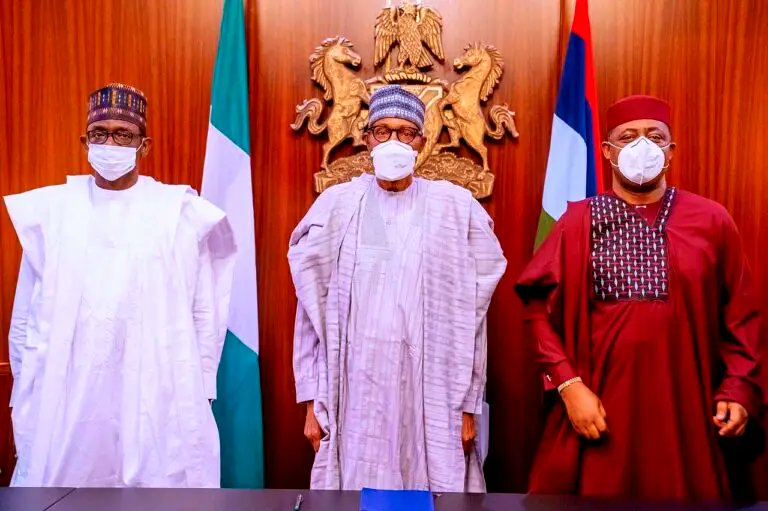 FFK Hints On Three Governors Who May Follow Him To APC

A former Aviation Minister, Femi Fani-Kayode has hinted at the possibility of the governors of Bauchi, Enugu, and Oyo States, to defect from the Peoples Democratic Party (PDP) to the All Progressives Congress (APC). Fani-Kayode made the claim while speaking to newsmen after he was presented to President Muhammadu Buhari on Thursday, by the Chairman, Caretaker/Extraordinary National Convention Planning Committee of the APC, Governor Mai Mala Buni. “There are many people. If you ask my friend and brother, Governor Matawale here, there are many people within the PDP, who really do want to come over to the APC, I can tell you that I was there and very instrumental when Governor Umahi joined the APC. Responding to questions whether he had friends from the PDP following him into the APC, he said, “Now, if you don’t mind me mentioning names, somebody like the governor of Enugu State, the governor of Oyo State, and my good friend, the governor of Bauchi State, great friends of mine, and I sincerely hope that they too may end up coming in this direction. 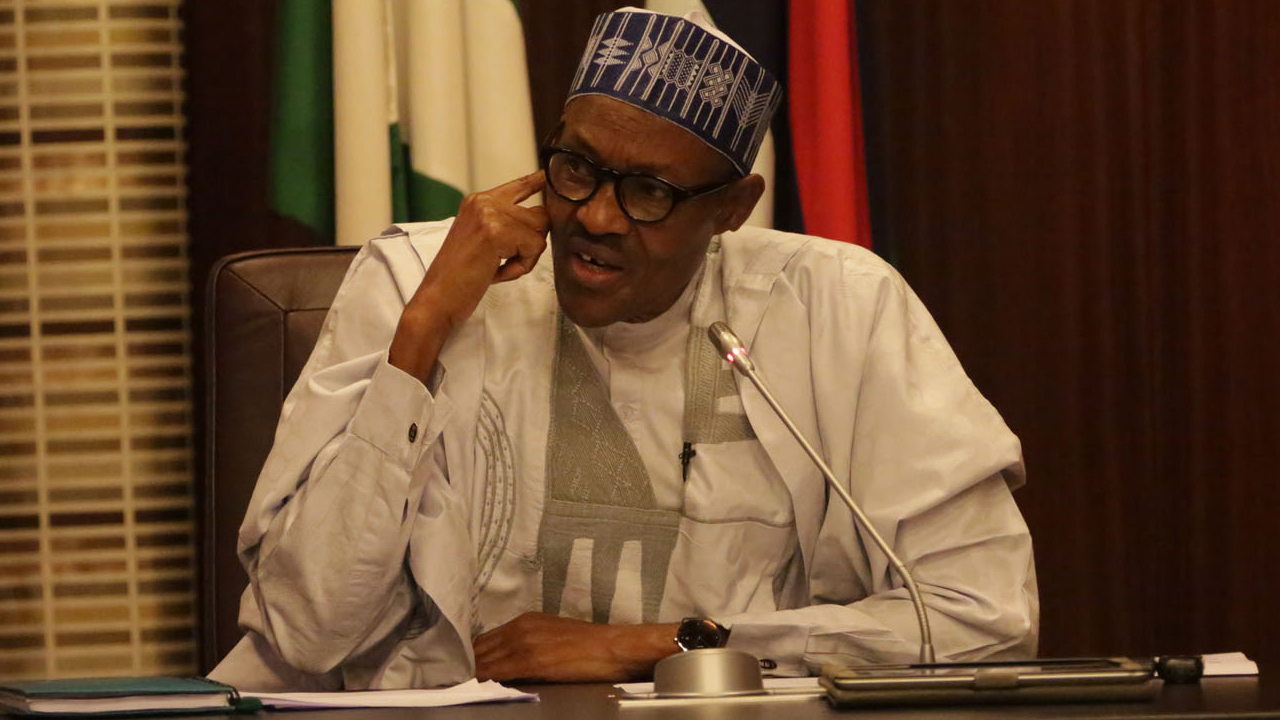 President Muhammadu Buhari has today while delivering his speech at the ongoing 76 United Nations General Assembly (UNGA) has sought the world leaders to consider canceling debt for developing countries. The President in recent times has come under attack from his critics who accused him of borrowing too much for the country and that which is capable of throwing the country into a permanent debt trap, although the presidency has defended their action. Buhari revealed that such gesture from the world giants would eliminate the urge for depending on aid by the developing countries saying though African countries cannot perpetually remain under such mercy. In his statement, “I must commend the current initiatives by the international financial institutions and the G20 aimed at significantly mitigating the economic situation of the indebted countries and urge for more efforts in this regard.” “Therefore, there is an urgent need to consider expansion and extension of the Debt Service Suspension Initiative to include all Developing, Least Developed Countries and Small Island Developing States facing fiscal and liquidity challenges. He suggested a review of criteria to those eligible for such gesture including outright cancellation for countries considered to be under serious financial challenge.

The Asset Management Corporation of Nigeria (AMCON) has today announced that it has seized the ownership of some mansions belonging to, Abdulfatah Ahmed, a former Kwara state governor. AMCON said the former governor was accused of failing to repay back personal loans he took at various time from different banks, disclosing that its action was in reaction to court order of Justice A. M. Liman of the Federal High Court sitting in Lagos. Contained in suit no; FHC/L/AMC/01/2021, the statement also revealed that, Justice Liman further ordered the freezing of bank Accounts belonging to former governor Ahmed and his two companies; Trans properties and Investment limited and Trans IT consulting Limited. Former Governor Ahmed despite being a governor of kwara state for two terms, like many other Nigerian big wigs thought he would get away with borrowed money. Amongst the asset taken over by the AMCON is the mansion situated at Abdulfatah Street, GRA, Ilorin, KWara state. According to Jude Nwauzor, Head, Corporate Communication of the Department, “AMCON had taken over the Non-Performing Loans of the former governor and his companies, Trans Properties and Investment Limited and Trans It Consulting Limited, from the former Intercontinental Bank, FinBank and Bank PHB during the first phase of EBA purchases, in line with its mandate under the AMCON Act,” describing it as a successful enforcement.

President Muhammadu Buhari has on Wednesday sworn in three National Commissioners of the Independent National Electoral Commission (INEC). The commissioners sworn-in before the commencement of the ongoing virtual meeting of the Federal Executive Council (FEC) at the conference room of the First Lady’s office, State House Abuja, are Dr. Baba Bila representing the North-East zone; Professor Sani Adam, North-Central, and Professor Abdullahi Abdu, representing North-West. Vice President Yemi Osinbajo and Secretary to Government of the Federation, Boss Mustapha is among those physically in attendance.