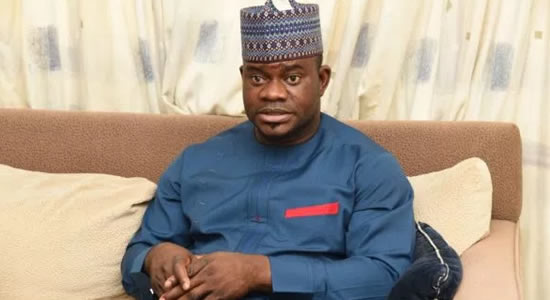 I Will Confirm My Interest At The Right Time – Gov. Yahaya Bello

Governor Yahaya Bello of Kogi state has today revealed that his ambition for the presidential race come the year 2023 will be made known to Nigerians at the appropriate time.

The Governor of Bayelsa State, Senator Douye Diri has beckoned on the leadership of the Peoples Democratic Party (PDP) to immediately intervene in the ongoing conflict between Governor Samuel Ortom and Governor Bala Mohammed, towards finding amicable resolution. Diri who made the charge on Thursday when he paid a courtesy visit to his Bauchi State counterpart at the Government House, Bauchi, stated that the war of words between the two PDP governors was becoming disturbing and should not be allowed to escalate further. He appealed to the two PDP governors to sheathe their swords and cease any further actions and reactions in the interest of unity and peace of Nigeria. “Concerning the raging current issue between two brothers, governors of the same party, may I seize this opportunity to advise and call on both of you who are members of our great party to cease further actions and reactions on the burning national security issues. 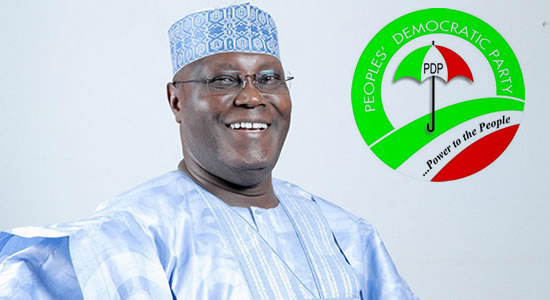 Ahead 2023: PDP Debunk Rumor Of Adopting Atiku As Its Candidate, Say Ticket Not On Sale

The People Democratic Party (PDP) has reacted to the rumor that its party has adopted a presidential candidate ahead of the 2023 General election. 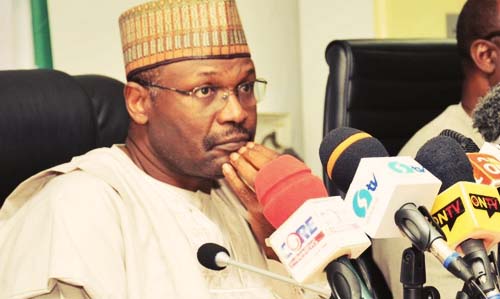 The Senate Committee on Independent National Electoral Commission (INEC) says the electoral Act Amendment Bill that is underway has failed to capture the Independent candidacy. According to the Chairman of the Committee, Senator Kabir Gaya, the provision has no constitutional backing and therefore cannot be considered, though there is a separate bill pushing for the same, he said.

Former minority leader in the House of Reps in the Second Republic, Junaid Mohammed is dead. The sad news was revealed by his family member last night that their father is dead after he took ill in the last three days in his Kano residence. 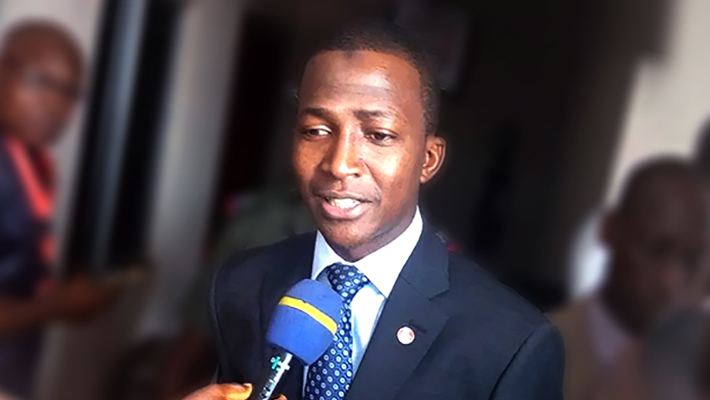 President, Muhammadu Buhari, has penciled down Mr. Abdulrasheed Bawa as the new substantial Chairman of the Economic and Financial Crimes Commission (EFCC) to replace Ibrahim Magu. The Special Adviser to the President on Media and Publicity, Femi Adesina, disclosed this in a statement on Tuesday titled “President Buhari requests Senate to confirm Abdulrasheed Bawa as EFCC boss.” Mr. President has therefore requested the Senate to confirm Bawa’s nomination.

Two years after Vice-President Yemi Osinbajo and 11 others survived a helicopter crash in Kogi state, he is grateful to God for sparing their lives. The VP on Wednesday said the February 2, 2019 helicopter crash in Kabba, Kogi would have led to mourning, if not for God’s intervention. The Vice-President thanked God for what he called a day of victory and thanksgiving. “This would have been the second anniversary of my passing on,” he told journalists on Tuesday. “but as God ordained it, it is actually the second anniversary of thanksgiving”, he added.