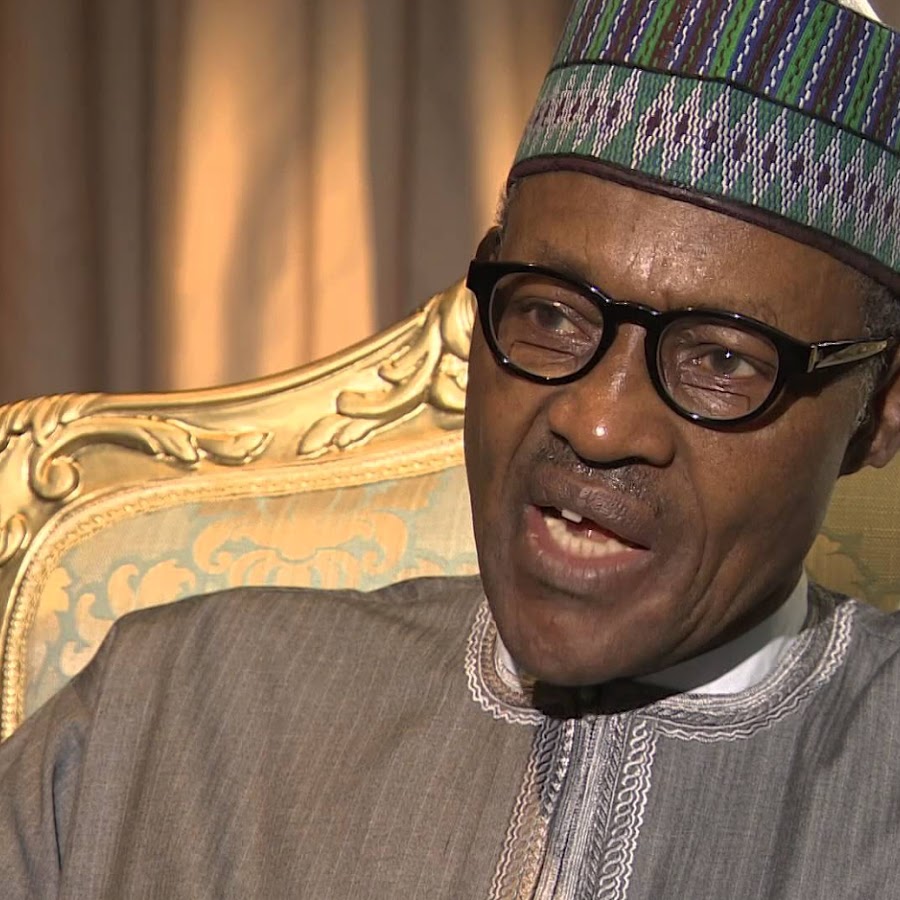 President Mohammadu Buhari has revealed his standards for all appointment he has made since he got into power in 2015 were not based on ethnicity but on merit. 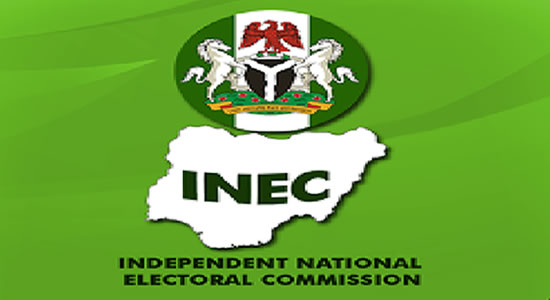 The Senate President, Ahmad Lawan has directed the Committee on the Independent National Electoral Commission (INEC) to screen the appointment of Ms. Lauretta Onochie, alongside five others as INEC commissioners. 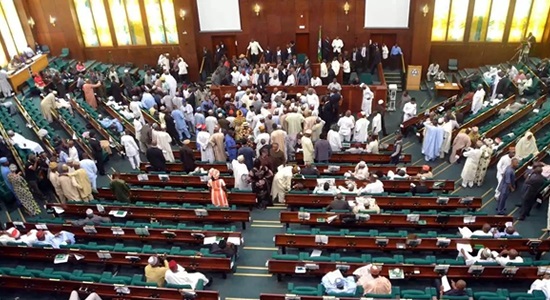 The House of Representatives has commenced investigation on the factors responsible for the Federal Government’s decision to ban Twitter in Nigeria and the laws upon which the action was based. According to the house, within the next 10 days, it intends to investigate the legality or otherwise of the controversial banning of Twitter. The members of the lower house have also resolved to invite the Minister of Culture and Information, Lai Mohammed as part of its investigation. 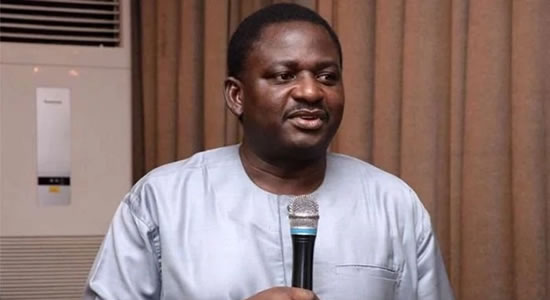 President Buhari Will Be Praised After His Tenure – Femi Adesina

The Presidency on Friday made public “a fact sheet” on the six years administration of President Muhammadu Buhari’s. It stressed that President Buhari against all odds has recorded giant strides that critics have refrained to acknowledge. This was contained in a statement titled ‘The Buhari Administration at 6: Counting the Blessings One by One’ and issued by the Special Adviser to the President on Media and Publicity, Femi Adesina. Mr. Adesina noted that the administration had recorded giant strides in various sectors of the economy that would be recognised by “those who are dispassionate and fair-minded, not beclouded by political partisanship and undue cynicism.” He added that by the time President Buhari will be leaving the presidency seat in another two years, the applause for his achievements would be resounding, even from the worst of sceptics. 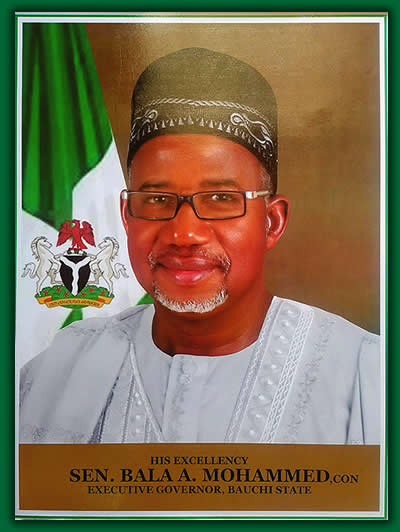 The Executive Governor of Bauchi State, Bala Mohammed, has dissolved the State Executive Council with immediate effect on Wednesday, June 9. According to spokesman to the governor Mukhtar Gidado, who made this public on Wednesday, those affected include the Secretary to the state government, Sabi’u Baba, the Chief of Staff, Dr. Ladan Salihu, 21 Commissioners, and Special Advisers. The governor who, however, retained four Special Advisers also directed that an inventory of all Government properties should be taken.

25 Directors in the Federal Civil Service sat for the Information Communication Technology (ICT) Proficiency test to enter the next phase of screening for permanent secretaries’ positions. Only 11 candidates scaled through this phase. 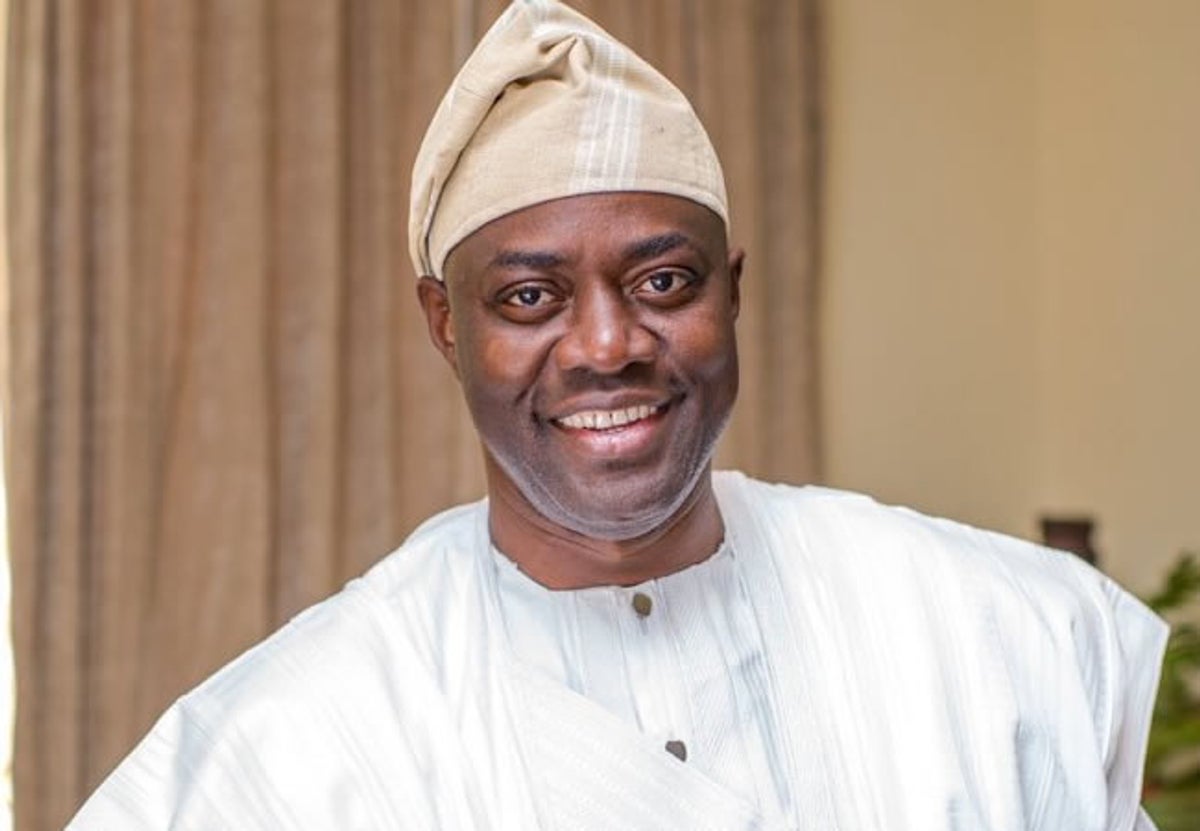 ‘We Must Choose An Integrated Approach To Governance’ ― Makinde

Governor ‘Seyi Makinde of Oyo State, Friday, said government agencies could not continue to run in silos, just as he said, he is more determined to introduce an integrated approach to governance in the state.