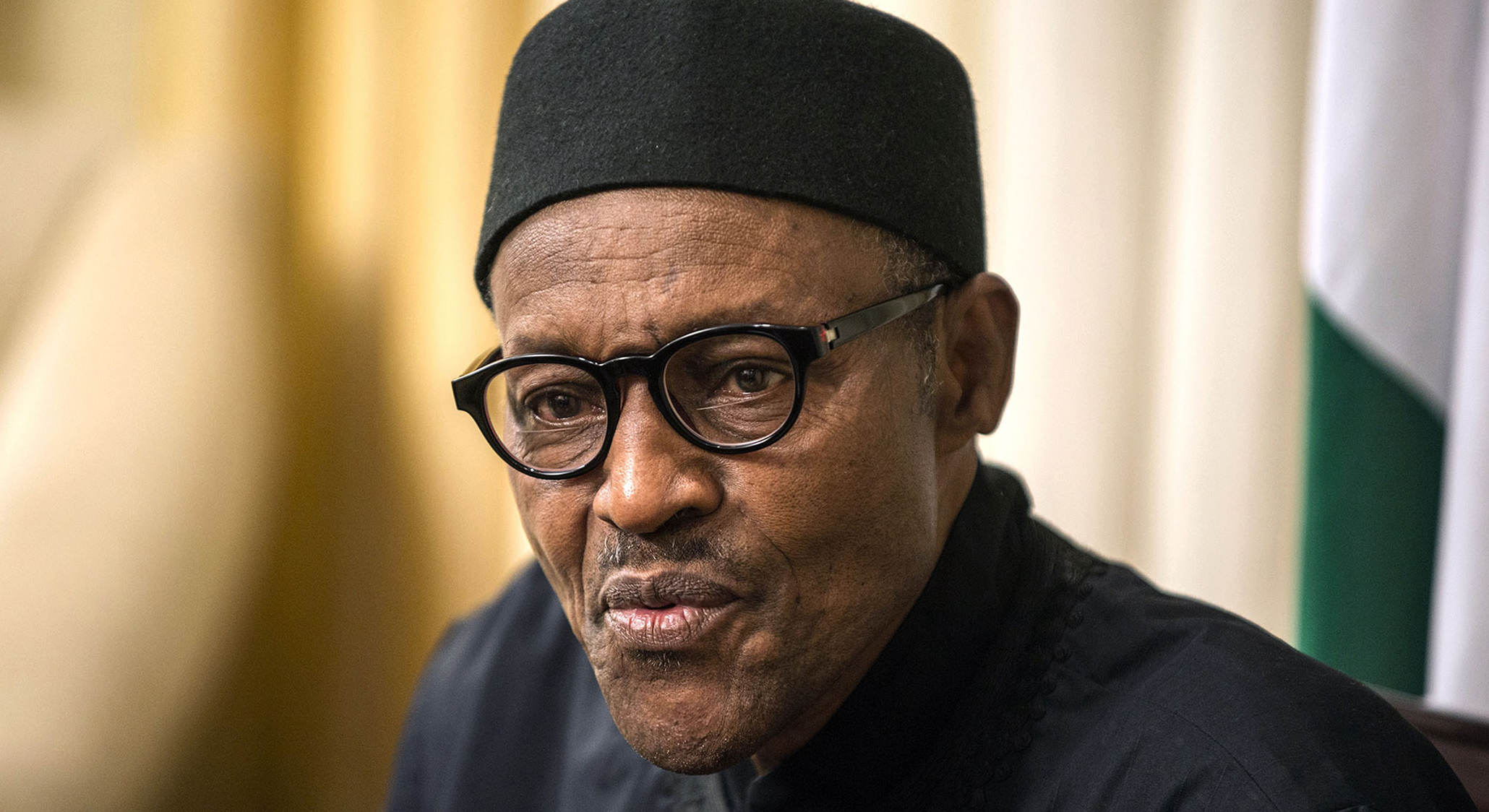 As President MuhammaduBuhari perfects plans to inaugurate his cabinet next week, the President was quoted as issuing a stern warning to his new ministers designate.This was contained in a tweet posted on his verified Twitter handle, @MBuharion Wednesday night.

“The incoming Ministers, who will be sworn in next week, will receive clear implementation targets tied to their portfolios.

“We will ensure these targets are complied with; performance will be monitored by the Office of the Secretary to the Government of the Federation.

President Buhariwho is still in his country home in Daura is expected back in Abuja by the weekend.  He will preside overa two-day induction retreat for ministers-designate from August 19th to August 20th in Abuja.

The ministers designate are expected to be sworn-in by the president on August 21st.