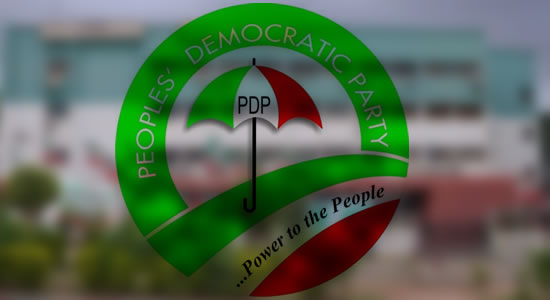 Mr. Michael Blessed, the Rivers State Independent Electoral Commission (RSIEC) Returning Officer, made the declaration on Saturday shortly after results collation in Ngo town, headquarters of the local government area. The returning officer stated that the election was keenly contested and all the party agents were also on ground to monitor the process.

The Returning Officer thanked voters, the security, and other sister agencies for peaceful conduct during the exercise. “I want to thank voters in Andoni because they’ve proved to the world that Andoni is not a volatile area as perceived. “From information gathered before coming to the field of the election, one would think that there would be serious chaos but that was not the situation as all process ended peacefully,” he said.

In his acceptance speech, the Chairman-elect, Awortu, thanked the people for demonstrating confidence in him and promised to honor the tenets of local government administration throughout his tenure. “I feel very elated, I am actually not surprised that I won especially, having campaigned vigorously reading out my manifesto, I know, I would emerge the winner.

“But what baffled me was the level of support I enjoyed from my people during the campaign which has also fairly manifested in the number of votes for me. “This overwhelming support has indeed placed a burden on me, I will strive relentlessly towards repaying the people of their confidence irrespective of political affiliations,” he said. 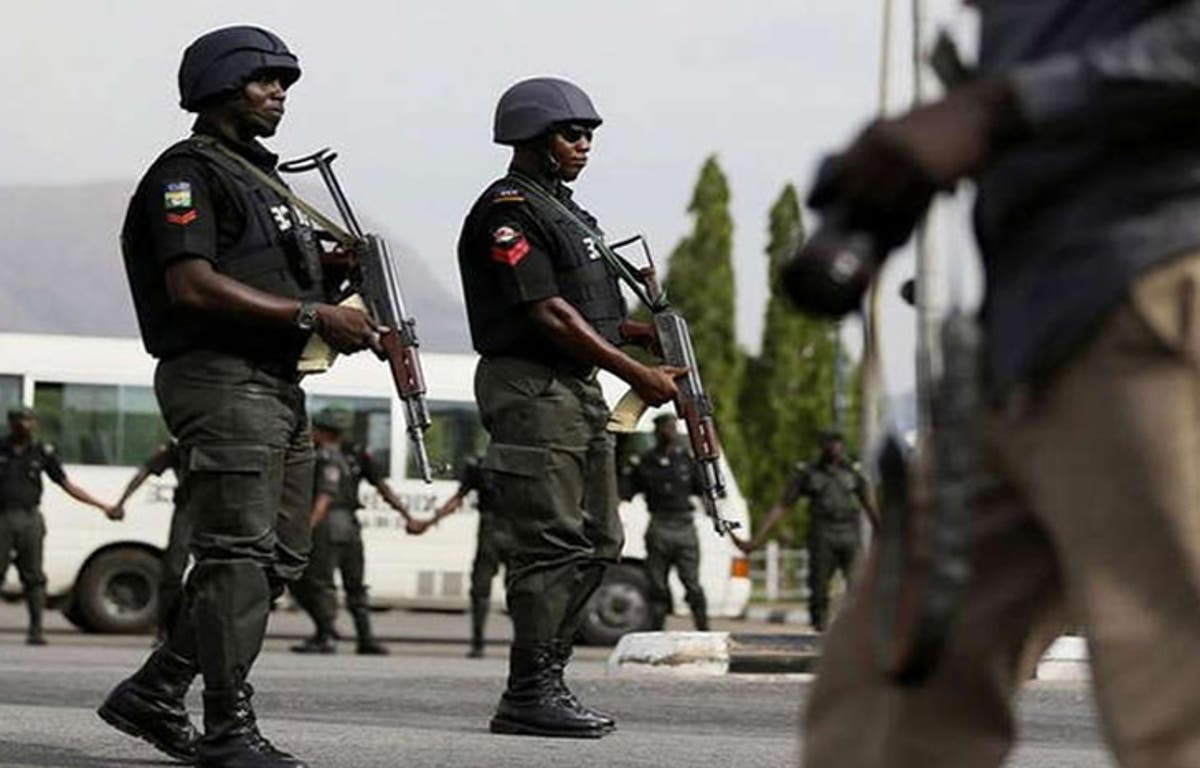