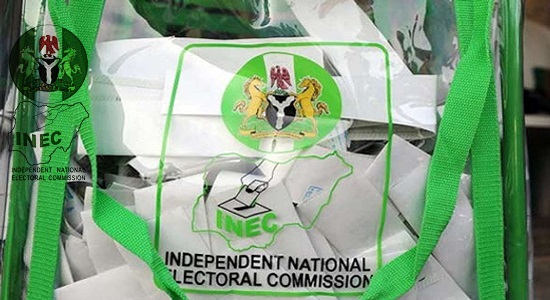 The Independent National Electoral Commission, INEC, said on Monday that it has received a petition from constituents to recall Abubakar Kuki, a member of the Kano State House of Assembly representing Bebeji Constituency.

In a statement signed on Monday by INEC Chairman, Information and Voter Education Committee, IVEC, Adedeji Soyebi, the electoral body said it had written to inform the lawmaker of the petition.

He also said a timetable and schedule of activities pursuant to the petition will be issued shortly.

This is the second recall petition the commission has received in about three months.

The first was from constituents of Kogi West senatorial district who signed the petition to recall the senator who represents the zone, Dino Melaye.

However, an Abuja high court had stopped the recall process of Mr. Melaye stating that status quo be maintained until it hears a motion for interlocutory injunction by the senator’s lawyer.