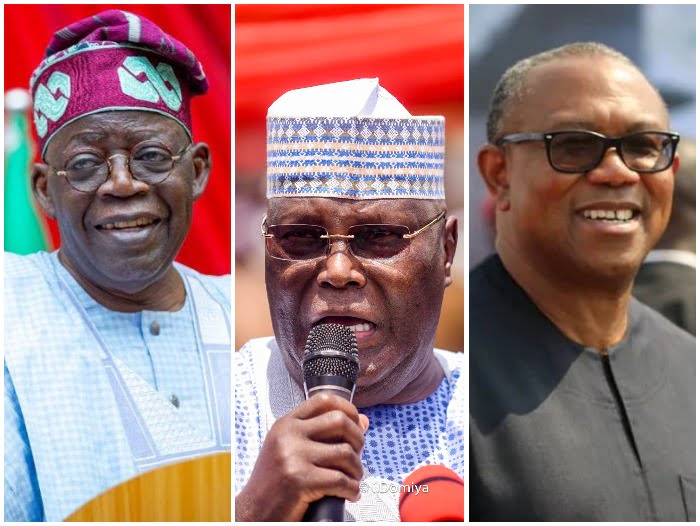 In line with the timetable set by the Independent National Electoral Commission (INEC), political parties contesting the 2023 General Elections officially kicked off presidential campaigns on Wednesday, 28 September 2022. The Presidential Campaign Council (PCC) of the ruling All Progressives Congress (APC) indefinitely postponed the kick-off of its campaign to accommodate more stakeholders within the party in its recently released PCC list.

Meanwhile, to mark its campaign launch, the People’s Democratic Party (PDP) launched 3 books titled “Landmark Constitutional Law Cases in Nigeria (2004-2007): The Atiku Cases”, “Atiku: The Story of Atiku Abubakar” and “Restructuring as a Pathway to Unity and Development” in honor of its presidential flag bearer, Atiku Abubakar.

Peter Obi, contesting on the platform of the Labor Party (LP) held a political rally in Plateau, Jos to mark the kick-off of its presidential campaign.

Although a total of 18 political parties are contesting the 2023 presidential elections, analysts suggest that the main contenders are the APC, PDP, and LP.