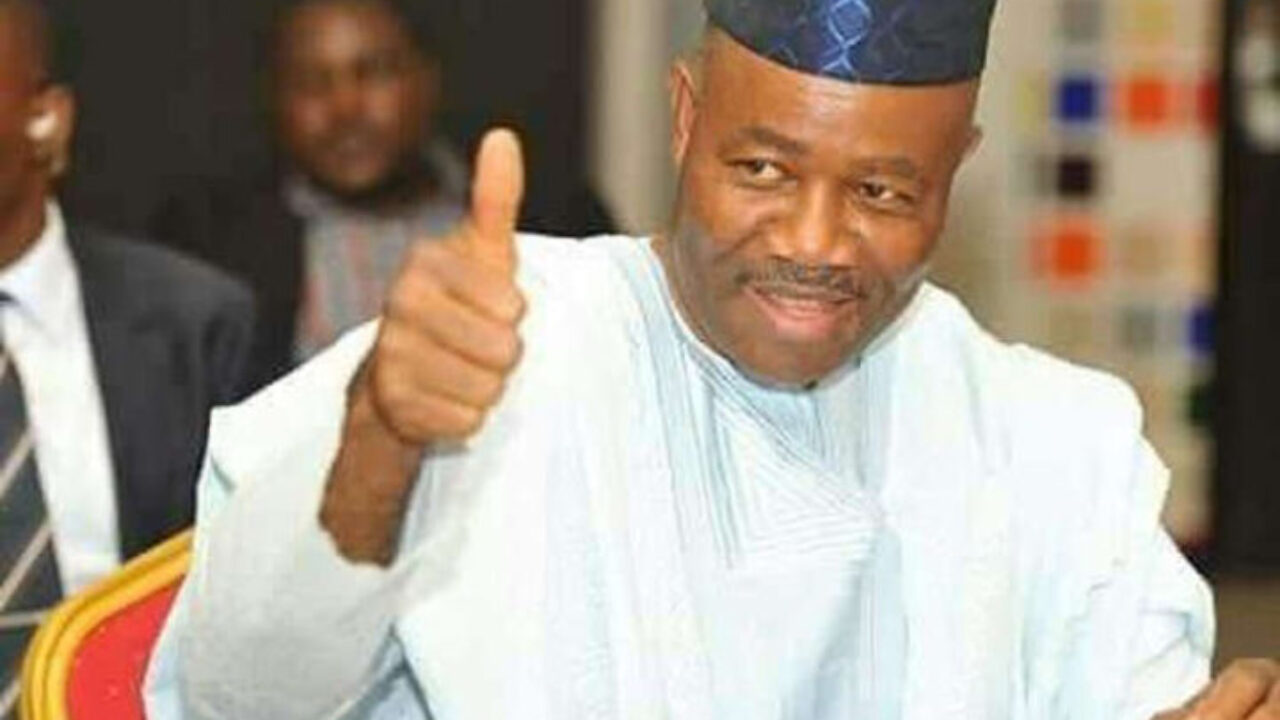 Supreme court has validated the candidacy of Senator Godswill Akpabio as the valid candidate of the All Progressive Congress, APC for the Akwa Ibom Northwest Senatorial district in the forthcoming general election. The former Governor, who throws in his hat into the contest Presidential election, later stepped down for Asiwaju Bola Tinubu on the primary election day. Prior to his presidential contest, Udom Ekpoudom, a former Inspector General of the police was declared the winner of the APC Senatorial primary election for Akpabio‘s district.

A parallel primary election was also conducted where Ekperikpe Ekpo was declared the winner of the election but was later cancelled over irregularities.

Subsequently, a rerun election was conducted on 8th June 2022 which was said to have produced Akpabio as the winner of the election.

According to INEC, their commission would not publish the name of any candidate where the party themselves are not in agreement with the candidate featuring in any position.

Consequently, Akpabio and the APC as a party approached a court to seek redress.

In September 2022, a judgement was delivered by Justice, Emeka Nwite upheld that INEC was at fault for failing to capture Apkabio’s name after the party has pencilled him as the candidate.

Not satisfied by the trial court verdict, Ekpoudom went for an appeal where he secured judgement in his favour on November 14 settling the matter once again.

However, Akpabio went to Supreme Court for further redress.

In a five-man panel of the Supreme Court held, the judgement was delivered in favour of Akpabio saying that candidacy is an issue of internal party affairs upholding Akpabio as the party’s preferred candidate.