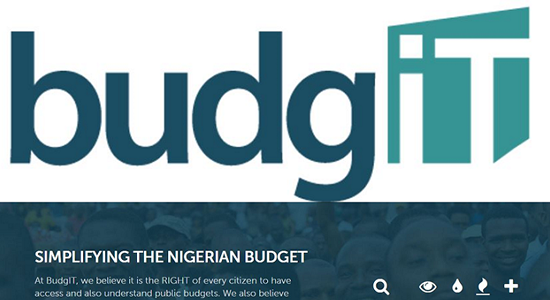 Lagos, Imo and Rivers states have been listed among states without a publicly available and detailed 2017 budgets in the latest budget transparency updates by BudgIT, a financial accountability and citizen engagement tech platform.

According to BudgIT, 16 states in total are still without detailed public budgets for 2017, with the last quarter of the year closing in.

In a geo-political zone based infographics, South-South was worst off with Delta, Rivers, Bayelsa and Cross River yet to make available its budget details. The zone is closely followed by the South-East states Anambra, Enugu and Imo while South-West has Lagos, Ogun and Osun.

Sokoto, Zamfara and Kebbi in the North West also failed to meet the platforms demand for budget transparency, same as Adamawa and Taraba in the North East.

The North Central emerged the most compliant in budget details availability, with only Benue in the list for non-compliance.

In a June 2017 report, BudgIT regretted that “transparency in the states continues the downward swing as governments persist in denying citizens access to relevant information.”

The group criticised Lagos and Kwara states for only provided the summary of their budgets on the government's website, which it claimed: “lacks actionable detail with which citizens can hold their elected officials to account.”

Both states were also accused of having “a history of opacity over the years and are notorious for resisting attempts by citizens to pry into the affairs of the state.”

Kwara State has since complied with providing publicly available details on its latest budget.