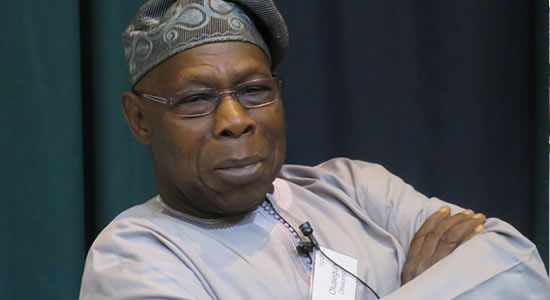 This is towards forming a formidable force to wrestle power from the ruling All Progressive Congress (APC) in 2019 polls.

A Co-convener of CNM, Prince Olagunsoye Oyinlola, made the pronouncement at a press conference in Abuja on Thursday.

Oyinlola explained that with this development, CNM has ceased to exist, having formally collapsed into a political party.

“We have said it before and we are stating it here again that the current state of despair and despondency in our dear country is an ill wind.

“It is foreboding and can only lead to a conflagration. Between January when CNM was formed and now, can we say that the story of Nigeria has changed for the better? Have things not worsened at all levels? According to him.

“I thank all of you for being here today. You will all recall that in January this year, the Coalition for Nigeria Movement, CNM, was formed by some of us across the country as a political platform to create a new generation of leaders for our country.

“Between that time and today, a lot of grounds has been covered in achieving the set goals. One of such is what we are doing here today, the formal fusing of our movement into the African Democratic Congress.

“Beyond what we are doing here today, we put our countrymen and women, old and young, on notice that they should expect more from us; that they should expect deepened political engagements across platforms in the coming days and weeks. In other words, this is just the first in a multi-layered action plan to give back the country to its much-deprived people.