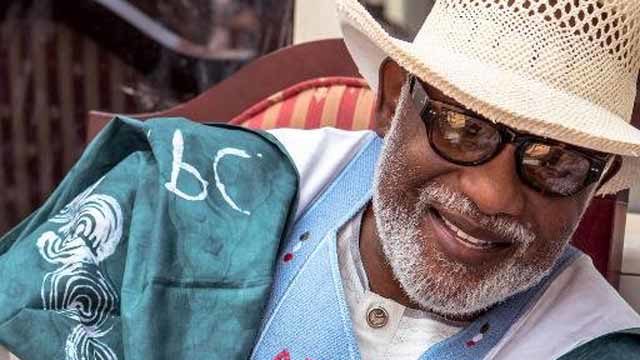 Few days after the Ondo state Governor, Rotimi Akeredolu sought Federal Government support in the cultivation of medicinal cannabis, the Presidency says any plan or advocacy to legalise the growing of cannabis in Nigeria for whatever purpose “will be counter-productive”.

The Presidential Advisory Committee for the Elimination of Drug Abuse which made the position of Government known in a statement issued on Friday said the Federal Government had been committed to the elimination of the menace of drug abuse in the country and cannot turn around to encourage cultivation of marijuana.

The Chairman of PACEDA and former Military Administrator of Lagos State, Gen. Mohammed Marwa (retd), who issued the statement described Akeredolu's call as wrong and disturbing.

“It is disturbing that at this time when about 10 million Nigerians are abusing cannabis, anyone or group will be considering or advocating for Nigeria to legalise the growing of marijuana for economic or whatever purposes.

“Our committee has spent the last six months going round the country to obtain first hand information about the dangers of drug abuse and how to combat it, and we have been faced with the stark reality of how deep the menace has damaged and still damaging lives, especially the youths.

“No doubt, President Muhammadu Buhari was worried about this emergency situation, hence the decision to set up PACEDA to find a lasting solution to the threat. We should not therefore fold our hands or keep sealed lips while deliberate attempts are being made to sabotage the genuine efforts of the Federal Government in the interest of the nation.

“We dare say that no economic gain is worth the life of any Nigerian daily damaged on the street as a result of the effect of cannabis. There is therefore the need for all stakeholders, at the federal, state and local government levels to rally round the Federal Government efforts at eliminating the menace of drug abuse rather than engaging in any counter-productive venture.”