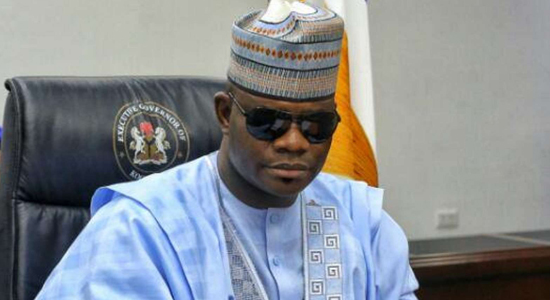 Report reaching vigil360 indicates that Kogi State Governor, Alhaji Yahaya Bello, was yesterday stoned by angry youth during the flag-off of the model primary school, in Lokoja, the State capital.

The incident resulted in the arrest of over 30 youth by security operatives attached to the governor as they made concerted efforts to bring the situation under control.

The youths were reportedly protesting the non-payment of several months’ salary by governor Bello.

Several persons were injured by the stones, before the security operatives brought the situation under control.

Following the ugly incident, the ceremony was hurriedly brought to a close as the governor was whisked away.