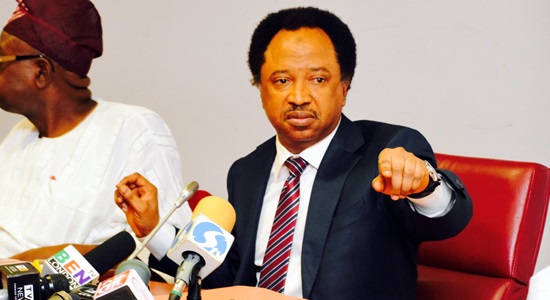 Hired thugs on Sunday attacked two senators representing Kaduna state, Shehu Sani and Suleiman Hunkuyi in Kaduna during a press conference held at the Press Centre of the Nigeria Union of Journalists, kaduna. It was gathered that the thugs stormed the venue of the conference in unregistered buses before they started attacking journalists who were invited to cover the event.

The thugs who wielded machetes and sticks destroyed several vehicles, cameras, tripods for cameras and chairs at the centre. 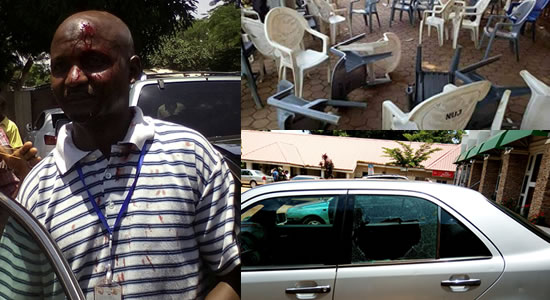 Meanwhile, the two Senators were reportedly rescued by security operatives and taken to unknown destinations.

The Governor of the state, Nasir Elrufai has condemned the attack and ordered security agencies to arrest the perpetrators. The governor made the call in a statement issued by his Senior Special Assistant on Media and Publicity, Samuel Aruwan.

The statement described the attack as an attempt by misguided youths to stifle freedom of expression.