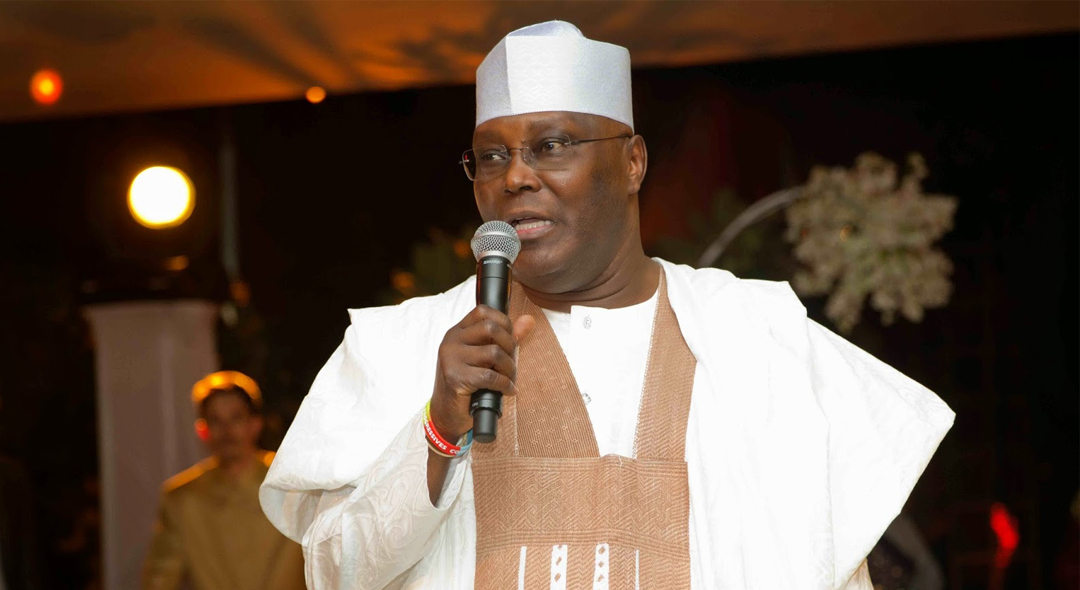 The presidential Candidate of the Peoples Democratic Party, Alhaji Atiku Abubakar has urged members of the PDP to deliver their individual polling unit as a condition to secure a contract or appointment in his government if eventually elected as Nigerian leader. According to the former Vice president, every party member that seeks to be relevant in his administration must ensure they win their polling unit in their respective wards. The Adamawa-born politician stated this today during a stakeholders meeting held in Abeokuta, the Capital of Ogun state.

He informed party faithful that it was not about just making noise, calling on members that they should go back to the grassroots and deliver their individual polling unit if they are at all serious about winning an election.

He discourages members to desist from following party candidates from place to place, instead, they should use the time for the mobilization of the grassroots, saying only through that effort would push their party to victory.

In his statement, “The only way, as far as I’m concerned, if I’m President, if you come and say you want a job or you want a contract, I will ask you, let me have the result of your polling booth and that is what I’m going to direct to everybody because unless we do that, we will not win the elections.

He added, “You are all members of the PDP and supporters of the PDP, you want PDP to return to power, please, I beg of you, make sure you win your polling booths.”

Speaking to party supporters in Abeokuta, Atiku urged them to vote out the All Progressive Congress, APC from office.

He said, “The APC government has failed us and therefore it is our responsibility to make sure that they do not return to power.”

Subsequently, the National Party Chairman of the PDP, Iyorcha Ayu, presented the party flag to the Ogun state PDP flag bearer, Ladi Adebutu as its Governorship candidate in the state.

He called on the party faithful to vote in PDP as their next Governorship in the state.