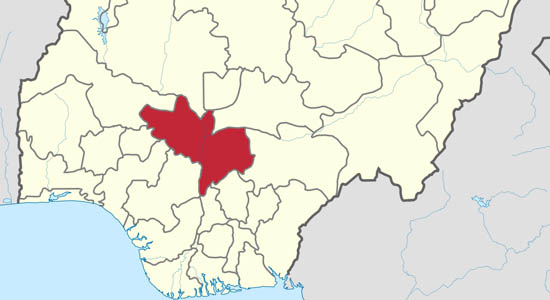 Workers in Kogi have appealed to President Muhammadu Buhari to rescue them from their current hardship resulting from non-payment of their salaries, by sending them food, drugs and other materials.

The workers made the appeal on Wednesday in Lokoja in a statement jointly issued by the state chapters of the NLC, TUC and the Joint Public Service Negotiating Council (JPSNC).

According to them, Buhari should direct the National Emergency Management Agency (NEMA) and other humanitarian agencies to supply them food and the relief materials.

The civil servants said they were being owed between 11 and 21 months salaries and that the situation had adversely affected them and their families.

They urged the presidency to consider the condition of their children who had been sent out of schools because they could no longer pay their school fees.

“The situation of workers in the state is worse than the condition of the Internally Displaced Persons (IDPs) in various camps.

“The agony of the workers is not in any way less than the experiences of victims of natural disasters.

”A situation where workers cannot afford even one meal a day and pay the school fees of their children is already a humanitarian issue.

“As it stands today, over 30 per cent of the workforce is owed 21 months salaries.

”Twenty (20) per cent have unpaid salaries of between 11 and 18 months while about 45 per cent took their salaries up till June this year.

”These are the category of workers the Kogi State Government is forcing to embrace the ‘clock-in, clock-out’ work policy,” they said.

News Agency of Nigeria,NAN, reports that the civil servants also implored the indigenes of the state at home and abroad to show concern and assist in whatever form they could.

Workers in the state had on Sept. 22 embarked upon an indefinite strike to press home their demand for payment of their salary arrears.

Contacted, Mr Kingsley Fanwo, a media aide to Gov. Yahaya Bello, said that government had yet to enter into negotiation with labour over the demand.

The Director General, Media and Publicity, said this was because the signatories to the strike notice were unknown to government.

Fanwo faulted labour’s claim on salary arrears, saying that they were out to misinform the public for selfish reasons.

He urged workers to disregard the labour’s directive to go on strike but continue to go to work.