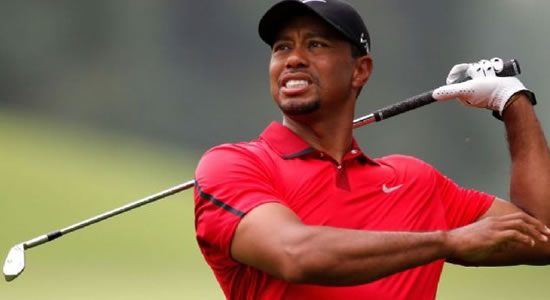 Tiger Woods Recuperating From Surgery After An Auto crash

Tiger Woods an American professional golfer was involved in an auto crash in his SUV downhill road in the Los Angeles suburb in the earlier hours of Tuesday; Woods was driving in his SUV to a television shoot when the crash occurred.

The golfer who was stuck but conscious at the scene of the accident was trying to self-extricate before help arrived and was taken to Harbour-UCLA Medical Canter.

The single-car crash was another setback for the preeminent golfer who has spent the last decade in a cycle of injuries, self –inflicted personal problems, and an arrest for DUI. He has won a record-tying 82 PGA Tour events and had announced earlier this year that he had a recent back operation, the fifth in his professional career.

Woods had hosted the Genesis Invitational over the weekend and was seen occasionally on Saturday and more on Sunday during the final round.

Woods who suffered serious leg injuries in the recent auto crash is among the most recognizable sports figures in the world and remains golf's biggest draw.

Golf Legend Tiger Woods is awake and recuperating speedily from surgery after the auto crash as reported today (Wednesday) via his official Twitter handle.