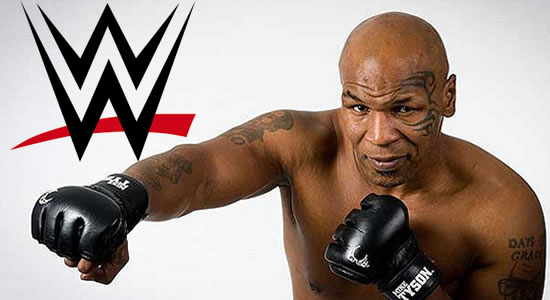 American former professional boxer Mike Tyson is being accused of raping a woman after the two met at an Albany night club in the early 1990’s, according to the unidentified plaintiff’s $5 million lawsuit filed earlier this month. Tyson served three years in jail for raping a beauty pageant contestant in 1993. He struggled with guilt and remorse for the actions he committed back then, but the story seems to continue. The legal action in the upstate New York area was filed under the state's recently-adopted Adult Survivors Act that offers sexual assault victims a one-year time space to file lawsuits that took place years or even decades ago. The victim's identity remains a secret but she detailed how Tyson ran into her at a local night club called 'Septembers'. She later got into Mike's limousine after the boxer offered to pick up one of her friends and take both of them to a party. This victim claims Mike Tyson quickly started groping her and kissing her.

The woman alleged Tyson raped her in a limousine, resulting in ‘physical, psychological and emotional injury’ in the years since then.

“I got in Tyson’s limousine to pick up my friend from her house,’ read the lawsuit, obtained by DailyMail.com. Tyson immediately started to touch me and attempted to kiss me. I told him no several times and asked him to stop, but he continued to attack me. He then pulled my pants off and violently raped me.”

“As a result of Tyson's rape, I suffered and continue to suffer from physical, psychological and emotional injury,' read the filing. 'I have experienced feelings of guilt, loss of self-respect, shame, embarrassment, sadness, anger, depression, anxiety, violent tendencies, drug and alcohol addiction and confusion resulting from the brutal rape.

This woman has remained anonymous to protect herself from risk of further mental harm, harassment, ridicule or personal embarrassment.

Tyson’s representatives have not made any public statements about the accusation.