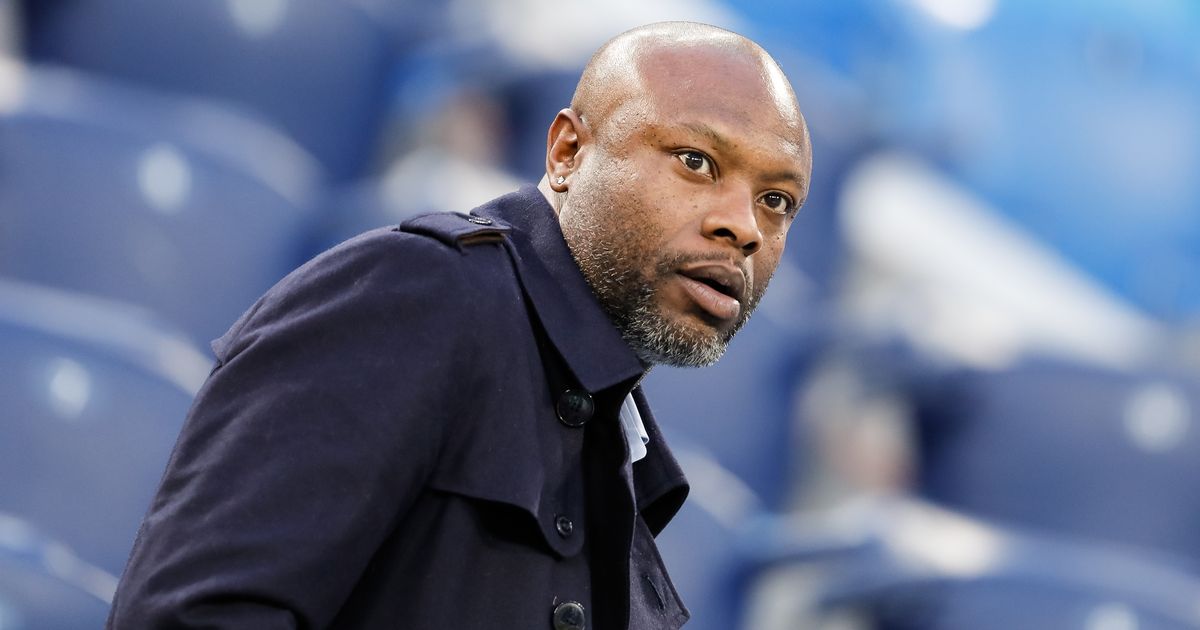 Former Arsenal defender, William Gallas has predicted the outcome of the slated Premier League clash between Liverpool and Tottenham. Accordingly, Tottenham will host Liverpool in a showdown tomorrow Sunday Evening in a premier league. Antonio Conte’s men will visit the team after they lashed Marseille in a 2-1 game during the UEFA champion’s League during the week as Liverpool defended Napoli. 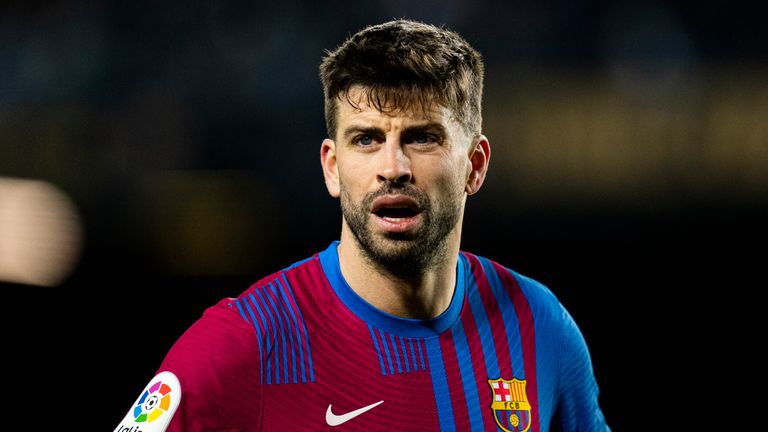 Barcelona FC’s centre-back, Gerard Pique has announced his retirement from football, adding that his last game would be Barcelona’s match against Almeria on Saturday at Camp Nou. The 35 year old player disclosed this announcement in a video posted on his official social media page. 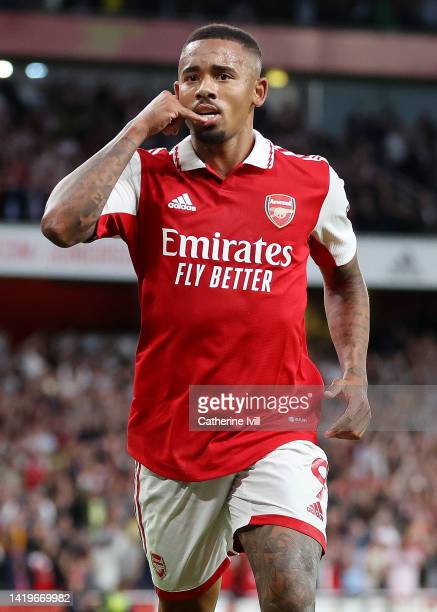 Arsenal Striker Gabriel Jesus insists he is ready to play as many games as possible to help his team fight for trophies and silverwares in both domestic and European titles this season. Since his arrival from Manchester City in the beginning of the 2022-2023 campaign, the Brazilian has already made five assists and, scored five goals for his club (Arsenal).

Super Eagles striker, Victor Osimhen made history after scoring a hat-trick in Napoli’s 4-0 thrashing of Sassuolo at the Diego Armando Maradona Stadium on Saturday. 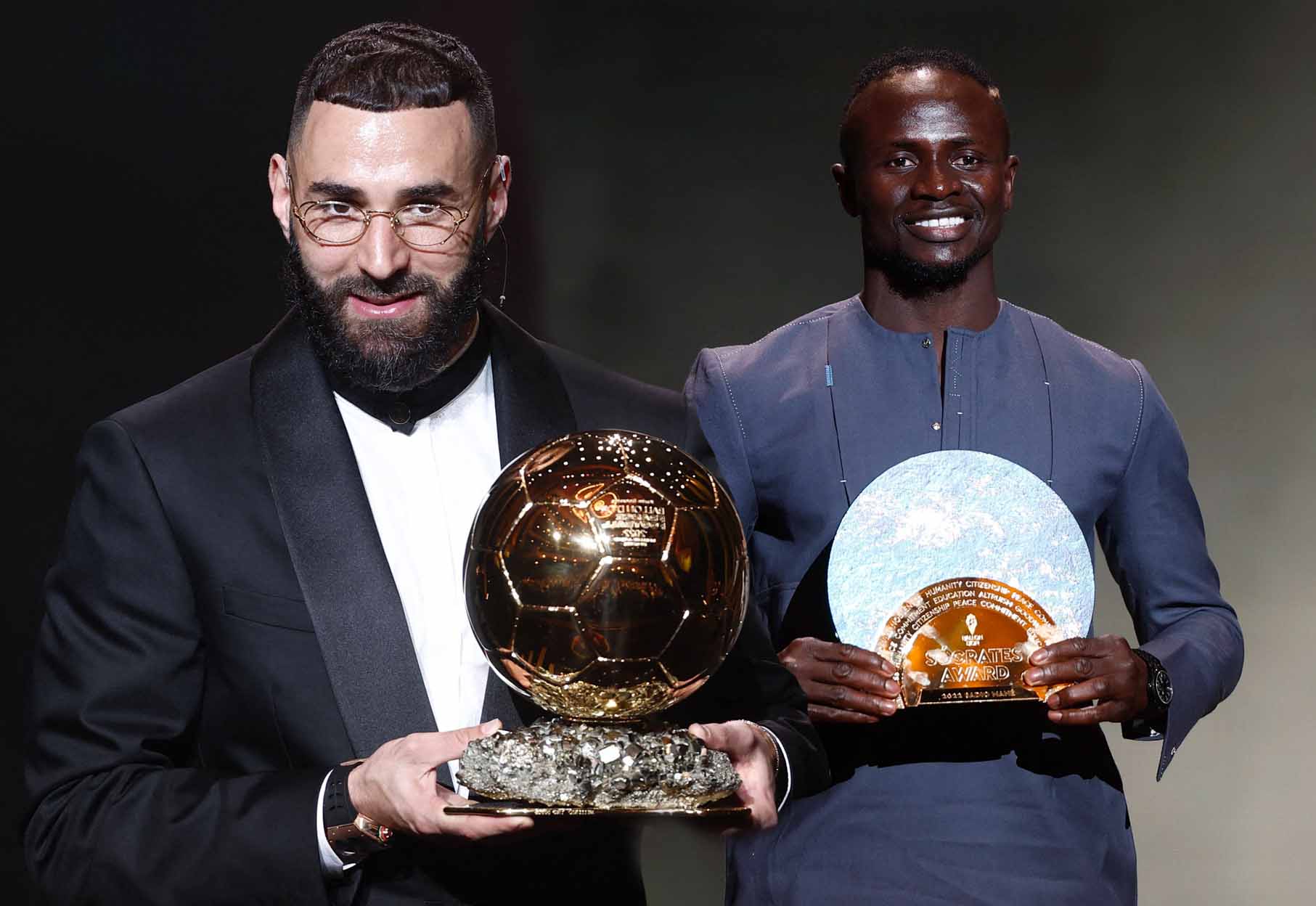 Karim Benzema and Sadio Mane both claim individual accolades for their role both on the pitch and off the pitch for the past football year. The Real Madrid and France striker Karim Benzema won the 2022 Ballon d'Or award, while the Bayern Munich and Senegalese forward Sadio Mane became the first-ever recipient of the Socrates Award. Benzema, 34 became the oldest footballer to win the Ballon d'Or for the first after his 44-goal season fired Real Madrid to Champions League and LaLiga double beating the likes of Sadio Mane, who came in second and Kevin De Bruyne third. 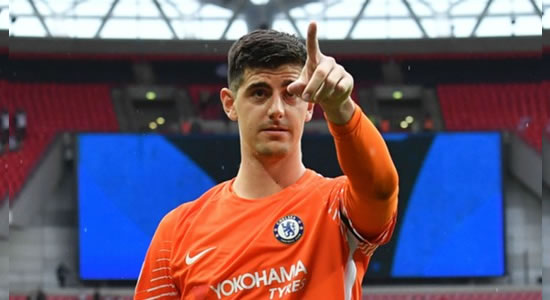 Real Madrid will be without goalkeeper Thibaut Courtois when they face Barcelona at the Santiago Bernabeu on Sunday. Courtois who had been sidelined with sciatica he felt since the last FIFA break did not train with the squad this Friday, and head coach Carlo Ancelotti has confirmed that the Belgium international will not feature.