Qatar 2020: FIFA Unveils Venue, Clubs To Participate In The Tournament

The World Cup governing body, FIFA has disclosed that Education City, Khalifa, and Ahmed Bin Ali international Stadiums as the venue to host the 2020 clubs World cup in Qatar. 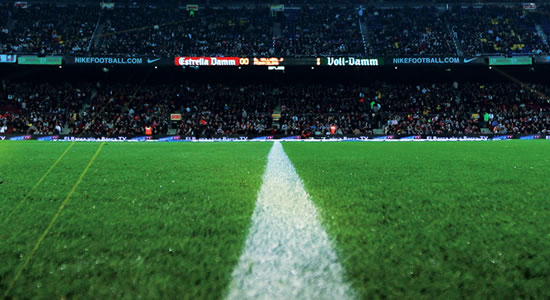 Goals from Edinson Cavani and Anthony Martial was enough to grant Manchester United a place in this season Carabao Cup semi-final after defeating Everton 2 - 0. The victory over Everton has set up a Manchester derby semi-final with Tottenham facing Brentford after emerging victorious in a 3 - 1 triller with Stoke City. 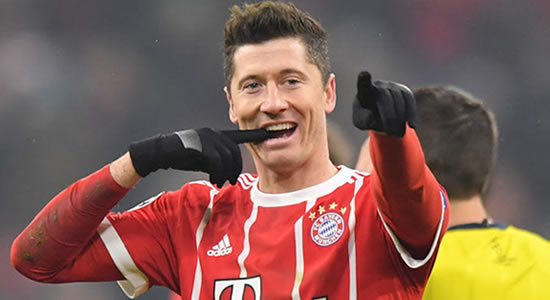 The Bayern Munich star won the fifth edition of the annual awards after helping the Bundesliga giants to a historic treble Robert Lewandowski has been named The Best FIFA Men’s Player of the Year for 2020, with the Bayern Munich star beating Lionel Messi and Cristiano Ronaldo to the coveted prize.

Aston Villa Captain, Jack Grealish has been banned from driving for nine months and taxed a total of £82,499 fine after crashing his Range Rover during UK's March 2020 Covid-19 lockdown. The 25-year-old England footballer was sentenced at Birmingham Magistrates' Court on Tuesday, after previously pleading guilty to two charges, including one linked to the incident in which his 4x4 hit two parked vehicles in Dickens Heath, Solihull, West Midlands.

The Super Falcons of Nigeria rose one place from the 38th position to 37th in the latest FIFA ranking released yesterday. The move came despite the team’s inactivity in the last 14 months due to the COVID-19 pandemic that shut down both sporting and economic activities across the world.

The Gunners' club-record signing will return from suspension on Wednesday when the north London outfit side hosts Southampton in the Premier League. It has been just under a month since Nicolas Pepe got himself sent off for Arsenal during their 0-0 draw at Leeds United. 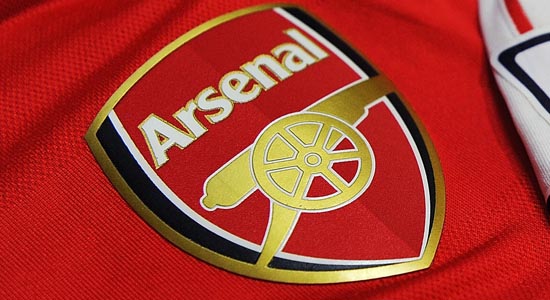 The embattled manager received the vote of confidence as his team struggle to score goals and pick up points under-fire Arsenal coach Mikel Arteta has been given the full backing of the club's technical director Edu but relief won't be felt in the form of big-money signings during the January transfer window.